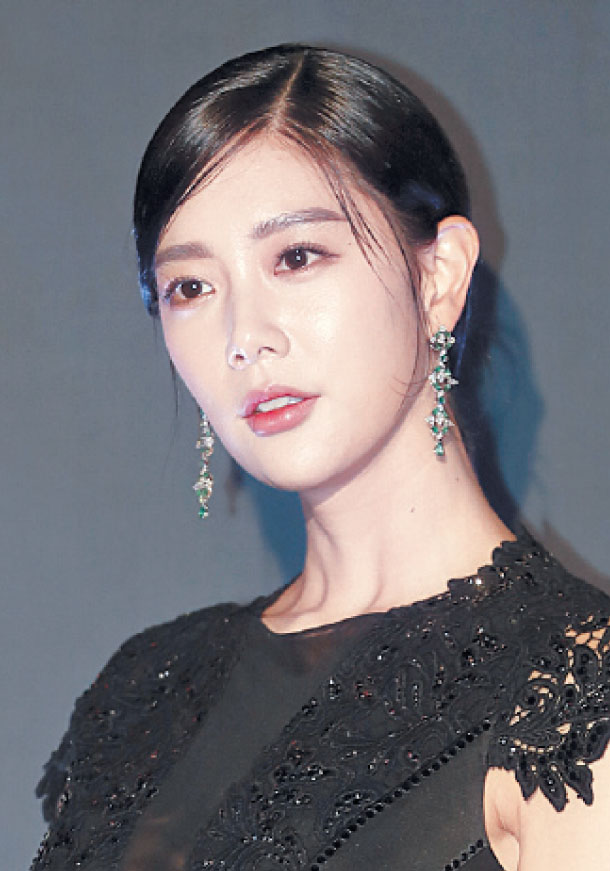 Wedding bells will soon be ringing for actor and model Clara, who is set to tie the knot with her businessman boyfriend this weekend.

“The actor will be holding a private wedding with only her close family members in the United States over the weekend,” her agency Koreana Clara announced on Thursday.

Clara said, through her agency, “Sorry for announcing my marriage in such an unexpected way. We will respect each other and live happily.”

Clara and her boyfriend, who have dated for a year, will be traveling back to Korea for their honeymoon.

Clara, who made her debut as an actor in the 2006 KBS2 series “Invisible Man Choi Jang-su,” gained fame through her appearances in the movies “Five Senses of Eros” (2009) and “Casa Amor: Exclusive for Ladies” (2015).

She faced some difficulties, however, when she tried to terminate a contract with her previous agency in 2014. Clara accused the CEO of the company of sexually harassing and blackmailing her.

The two settled the issue out of court in 2016.