Shin Dong-wook backs out of role

Shin Dong-wook backs out of role 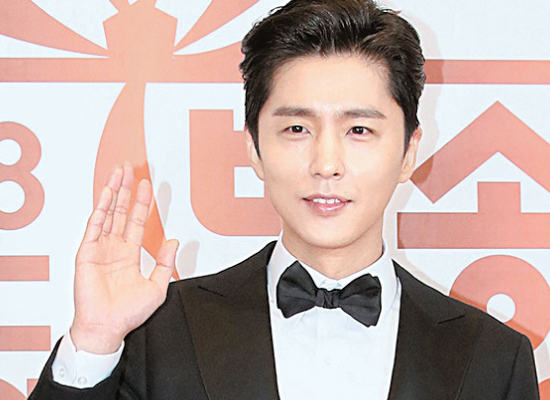 Actor Shin Dong-wook will not be taking part in an upcoming drama after being publicly called out by his grandfather last week.

Shin’s grandfather appeared on cable channel TV Chosun on Jan. 2 and called out Shin, who he had apparently “lost contact with,” despite the fact that the elderly Shin had given him an estate and land on the condition that the actor look after him.

Shin’s lawyer on Monday stated that though it is true that the older Shin has filed a suit against his grandson, they are waiting for the court’s decision on who the assets belong to.

“Shin’s grandfather has continuously been in court for abusing, beating and even threatening to kill his wife, son and grandson,” said the lawyer.

“He has hurt many of his family members, not just Shin Dong-wook.”

Following the news, Shin has decided to step away from his role on a new tvN drama titled “The Truth is Touched” (translated).

“Shin Dong-wook decided to step down from the drama so that he would not hurt the program due to the controversy surrounding him and his family,” his agency Snowball Entertainment said in a statement.

However, Shin will not be stepping down from his role in the MBC drama series, “Dae Jang Geum is Watching.”