Wanna One exhibit to open in Feb.

Wanna One exhibit to open in Feb. 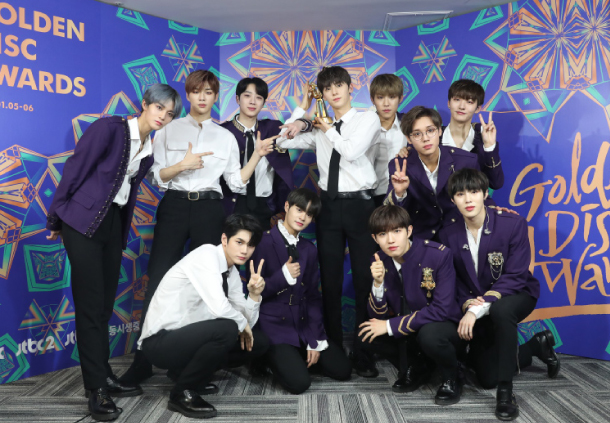 Boy band Wanna One’s journey together as an 11-member act officially ended on Dec. 31, with only their final concert on Jan. 27 left to perform.

To celebrate their 512 days as a group, Mahanaim Live will open an exhibition featuring all things Wanna One at Yongsan iPark Mall, central Seoul, on Feb. 1.

The Sangsang Space Museum, located on the seventh floor of the mall, will play host to the “WANNA ONE Forever” exhibition, featuring a diverse range of items on display including the members’ personal belongings, photographs, videos and motion graphics, which will make it feel as if the members are performing right in front of you.

The highlight of the show will be at the sing-along stage, where performance videos of the band will play and visitors will be encouraged to sing along.

“We tried to include some never-before-seen material from Wanna One, who were loved so much despite their short time together,” said a representative from Mahanaim.

“As it is the last chance [for fans] to enjoy their memories together, we will do our best to provide the best exhibition possible.”

Tickets will go on sale later in the month, with priority given to members of the group’s fan club. Admission is 15,000 won ($13), and only 300 people will be allowed to visit each day.