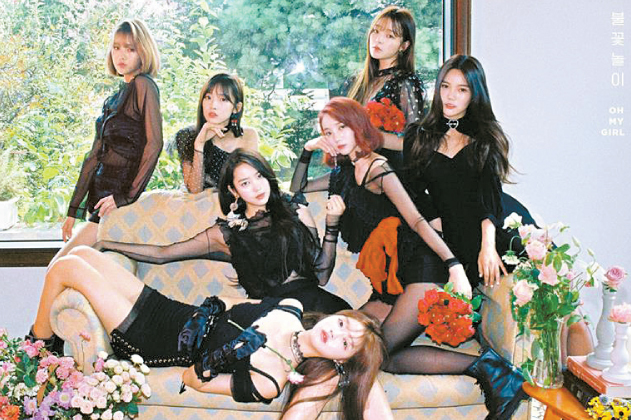 The album, released Wednesday, features Japanese versions of the tracks from their sixth EP “Remember Me,” which was released on Sept. 10, as well as other popular tracks, such as “Remember Me” and “Secret Garden.”

Oh My Girl started their Japanese tour on Jan. 4 in Fukuoka. They continued to Osaka on Jan. 5 and Tokyo the next day.

The girls will fly back to Korea on Sunday.