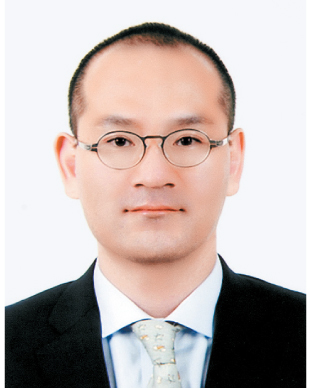 Daelim Group officially appointed Lee Hae-wook as chairman Monday - the third generation of the Lee family to take the helm of the conglomerate.

The grandson of late Daelim founder Lee Jae-joon, Lee Hae-wook has worked at the company for 24 years. He has been vice chairman since 2010.

His father, former chairman Lee Joon-yong, stepped down from the company’s management in 2010. The younger Lee has been running the business since then with the help of Daelim Industrial CEOs Kim Sang-woo and Park Sang-shin.

“I will push for Daelim’s continuous success handed over by our previous chairman and those who formerly worked at the company,” he wrote in a message sent to the group’s employees.

According to the company, the new chairman was internally acclaimed for his role in making core decisions during the International Monetary Fund (IMF) crisis in the late 1990s and the global financial crisis in 2008. During the IMF crisis, he carried out large-scale restructuring to cut down costs and secured big deals with foreign companies. After the global financial crisis, he pushed changes in the company’s construction business to reduce costs.

Lee has also been pushing investment to develop Daelim’s petrochemical business. After a decade of R&D, the company made Korea the third country in the world behind Germany and the United States to manufacture high-reactive polybutene in 2010, which is more cost efficient and ecofriendly compared to conventional polybutene products.

Having grown to its current size mainly thanks to its construction business, Daelim is pushing efforts to expand its petrochemical and energy businesses. The company is looking into investment plans to establish a large petrochemical complex in the United States with Thailand’s PTT Global Chemical.