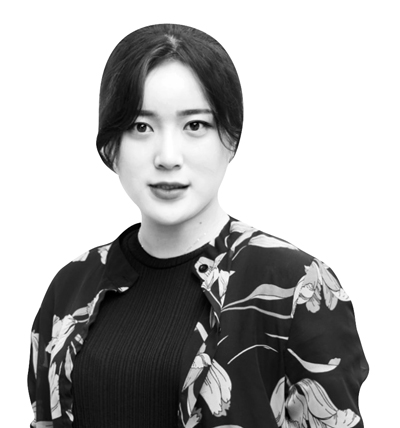 Shin told the Hankyoreh newspaper that her coach started raping her in 2011 and continued throughout her high school years until 2015.

“After he sexually abused me, he told me not to tell anyone,” said Shin. “He said that if I told anyone then my career and his career would both end.”

Shin said that while her coach sexually abused her, he would take her to see a gynecologist, fearing she might be pregnant.

The abuse stopped when Shin moved to Seoul in 2015, but her coach continued to send her text messages. Shin said that he sent her a message in March 2018 asking her to “testify that he was a great guy to his wife in exchange for 500,000 won ($446).”

Shin said she decided to press rape charges against him after this.

“A year has passed and still nothing has come up from the police investigation,” an acquaintance of Shin told Yonhap News Agency. “This is why Shin decided to go public with her experience.”

Shin’s coach, however, has denied all the charges that were pressed against him, claiming that they were dating during the time Shin claimed to have been raped and that they had consensual sex.

In response to Shin’s interview, the Korea Judo Association permanently expelled Shin’s coach from the association.

This bans him from ever coaching judo again in Korea.

“Regardless if the accusations are true or not, it is regretful that a coach, who should use his authority to better the skills of his athlete, would use it otherwise to create such speculation,” read the official statement from the Judo Association.

Shin’s accusations are similar to those raised by short track skater Shim against her former coach, Cho Jae-beom.

In response to Shim’s accusation, the Korea Skating Union held a meeting Monday to discuss measures against Cho to make sure he does not apply for a coaching job overseas.

The skating organization already permanently banned Cho from its ranks.

“As there is no way for us to stop permanently-expelled coaches from working overseas, we will try to negotiate with the International Skating Union to make sure that Cho does not work for other countries,” said an official from the Korea Skating Union.