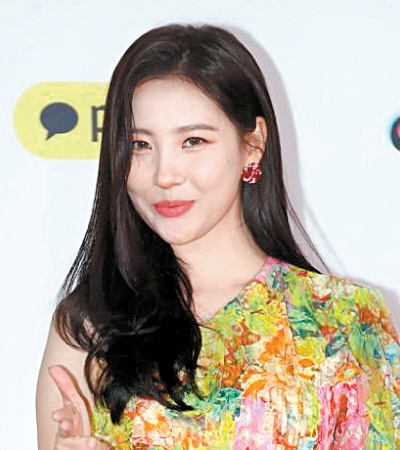 Singer Sunmi will soon be embarking on her first world tour, Makeus Entertainment announced on Wednesday.

According to the agency, Sunmi will kick off her tour on Feb. 24 at the Yes24 Live Hall in eastern Seoul, and then make her way to eight cities around the United States and Canada starting in March.

Following that, she will be making stops in Hong Kong, Tokyo and Taipei, Taiwan.

The “Warning” tour will possibly add more stops in Europe, according to the agency.

Sunmi made her debut as a member of Wonder Girls in 2007, and started her solo career in 2013 with her album “24 Hours.” She is known for her songs “Full Moon,” “Gashina,” “Heroine” and her most recent track, “Siren.”