KBS2 to air drama about activist

KBS2 to air drama about activist 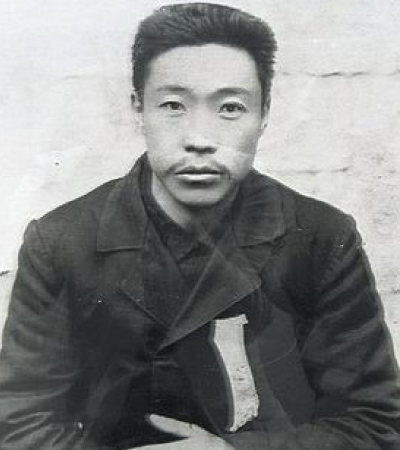 Television network KBS2 announced Thursday that it is preparing to release a historical drama about independence activist Ahn Jung-geun to commemorate the centennial of the March 1st independence movement and the establishment of the provisional government of Korea.

The special series, entitled “Righteous Man: Age of Heroes” (translated), will tell the story of Ahn, a patriot who shot and killed Ito Hirobumi, the Japanese resident general of Korea a year before Japan’s colonial rule over Korea began in 1910.

According to KBS, the filming of the series will take place in China and a total of 30 billion won ($26 million) will be spent for the filming.

Although the cast for the series has not yet been confirmed, KBS2 announced it would choose actors “with deep historical consciousness.”

The series is set to air during the second half of the year.