JYP introduces ITZY to the world

JYP introduces ITZY to the world 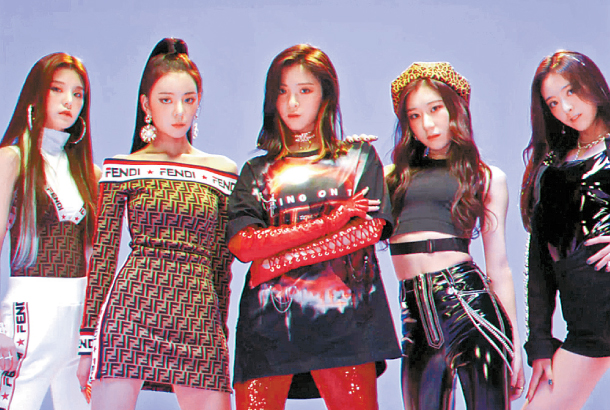 ITZY is the latest in JYP’s long history of successful girl groups, which began with Wonder Girls.

The 70-second video showed the five members - Yuna, Ryujin, Chaeryeong, Lia and Yeji - one by one wearing bold jewelry, studded jackets and athleisure fashion. All the members are in their late teens, except Yuna who is 16.

Four of the members are already known through TV and online shows, including Ryujin, who finished as the winner of the 2018 JTBC idol competition show “Mixnine.”

Member Chaeryeong is the sister of Lee Chae-yeon, a member of Iz One, another girl band which debuted last year.