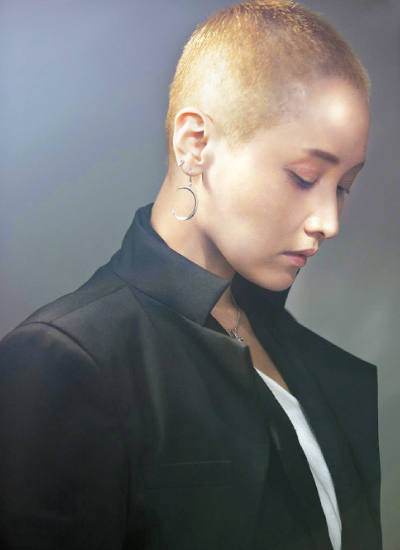 The song, written by Suga and Tablo from hip-hop trio Epik High, topped the iTunes charts in 51 regions, including the United States, Brazil, Sweden, Thailand and Hong Kong, by Tuesday morning. This is the first time Lee has topped charts worldwide since her debut in 1993.

“Song Request” is a ballad about the singer trying to seek comfort from the music played by a radio DJ at night. Suga adds some verses to the song.

The song’s release was followed by a Twitter post from BTS supporting Lee and Suga, which propelled the song to the top of the charts globally. The tweet read, “We recommend this song. Lee’s voice is so good. Suga’s voice is [also] good.”