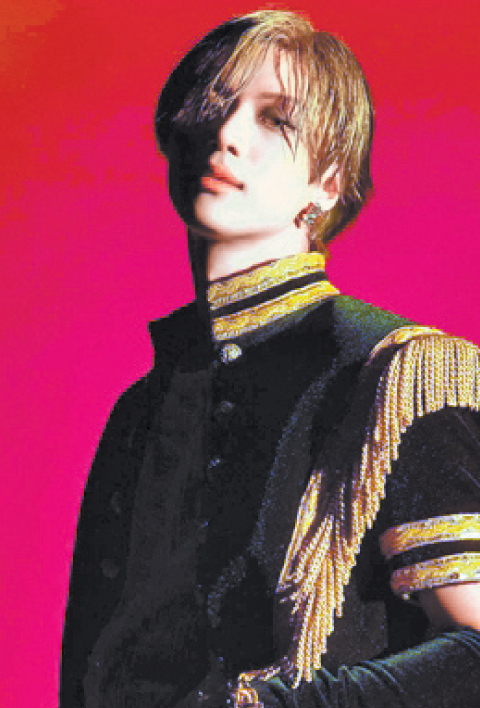 Taemin, the youngest member of K-pop boy band SHINee, will return next month with a new solo record, his management agency said Tuesday.

Taemin’s second EP, “WANT,” set to release on Feb. 11, has seven tracks of different music genres and is fronted by the eponymous single “WANT,” according to SM Entertainment.

Taemin was the first of the SHINee members to debut as a solo artist, having released his first solo work in 2008 and had hits with songs like “Danger” and “Press Your Number.”

Taemin built a successful career in Japan as well, where he topped the daily Oricon album chart in November with his first Japanese full-length album “TAEMIN.”