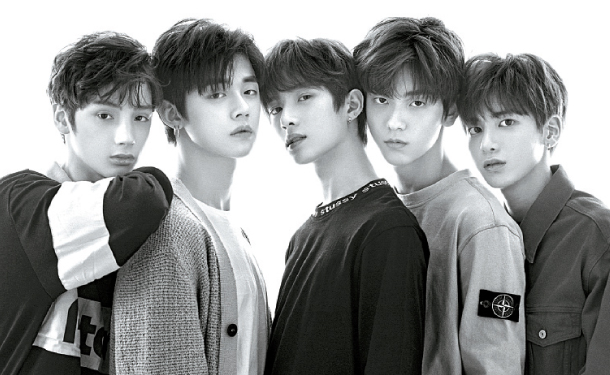 That day, the five-member group will appear on a television special titled “Debut Celebration Show,” which will air on cable channel Mnet and will release their debut album “STAR.”

The band will then meet with fans on March 5 at a showcase that will be held at the Yes24 Live Hall in eastern Seoul.