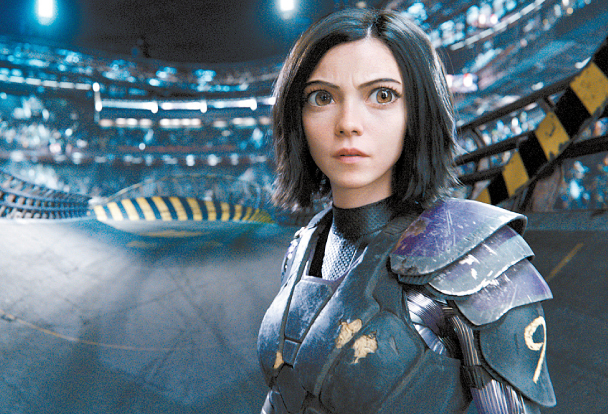 Along with several siblings, Zain lives in a cramped apartment. His sister, Sahar (Cedra Izam), is in danger of being sold into marriage by her parents to a much older neighbor. The tension at home crushes Zain, and he eventually leaves.

After joining her new team, she meets Seo Min-jae (Ryu Jun-yeol). an officer who is also trying to catch Jae-cheol for causing a series of car crashes. With his keen sense of cars, Min-jae is the ace of the team. 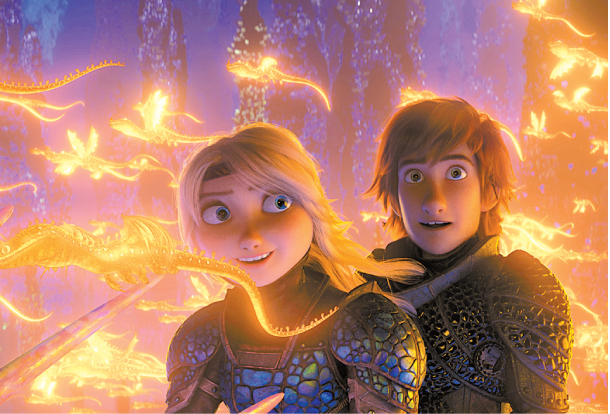 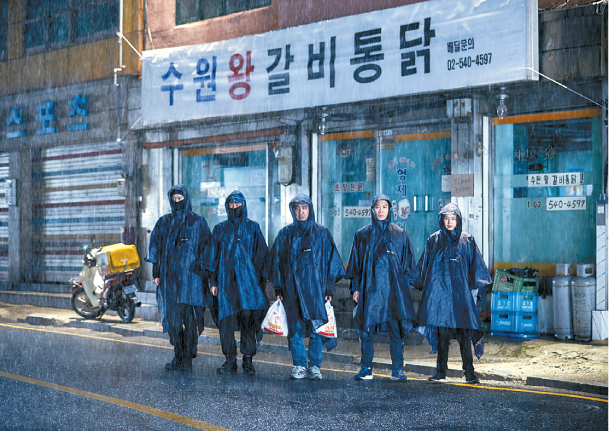 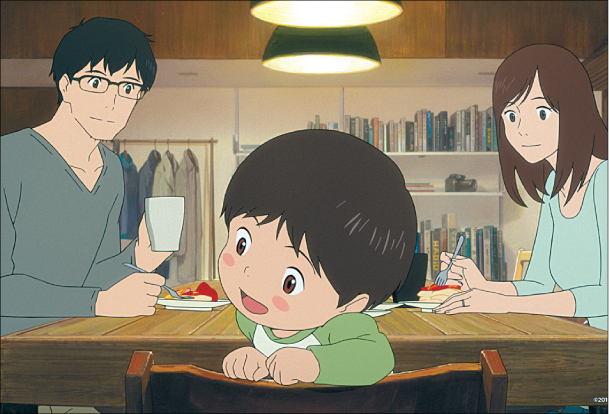 Kun is a four-year-old boy who has a newborn sister. At first, he is very excited about having a new sibling, but that sense of excitement soon turns to jealousy when he realizes his parents’ love and attention have been displaced onto his new sister, Mirai, a Japanese name that translates to “future.”

After one of the many tantrums Kun throws in front of his parents for not loving him enough, he stomps off to the garden where he meets a strange man believed to be the human version of the dog the family raises. On another occasion, he also meets a middle school girl who claims to be a future version of Mirai. Directed by Mamoru Hosoda, best known in Korea for “The Boy and the Beast” (2015) and “The Girl Who Leapt Through Time” (2006), his latest title is a coming-of-age film that shows time’s journey through Kun’s eyes. 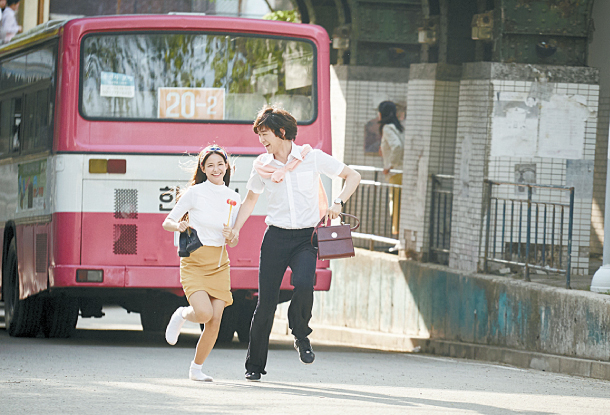 Hong Jang-mi (Yoo Ho-jeong) is the nagging and nosy mother of a daughter (Chae Soo-bin). Her ordinary days, however, begin to change when she chances upon her old friend Myeong-hwan (Park Sung-woong). The encounter risks Jang-mi revealing the past she had hoped to keep hidden from the people around her.

Flitting back and forth between the 1970s and the current day, Ha Yeon-soo portrays the younger version of Jang-mi, who dreamed of becoming a singer. Myeong-hwan was also an aspiring singer who Jang-mi dated and with whom she shared her dream.

The younger version of Myeong-hwan is played by Lee Won-keun.