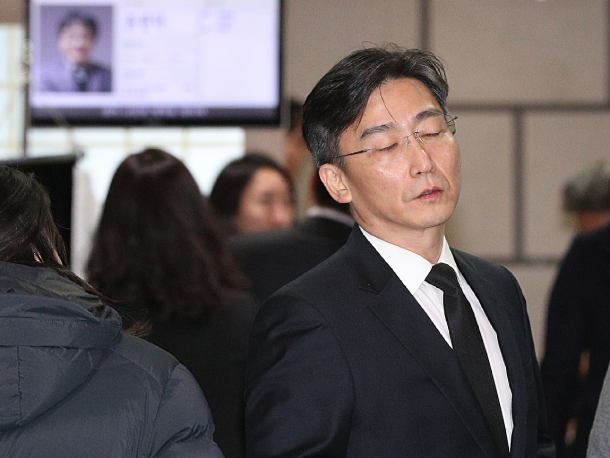 People across the nation mourned the loss of the head of the National Emergency Medical Center who died over the Lunar New Year holiday while caring for patients.

According to the National Medical Center (NMC), a public hospital under the wing of the Health Ministry, the head of its National Emergency Medical Center, Yoon Han-duk, was discovered dead Monday evening in his office in central Seoul.

At just 51, Yoon died of a apparent heart attack. He had not returned home for over a week before the Lunar New Year holiday because he was busy getting emergency medical centers nationwide ready.

Traffic on the country’s roads usually peak over the Lunar New Year holidays as millions move back and forth to their hometowns, which results in accidents that overload Korea’s 532 emergency centers and 13 regional trauma centers. 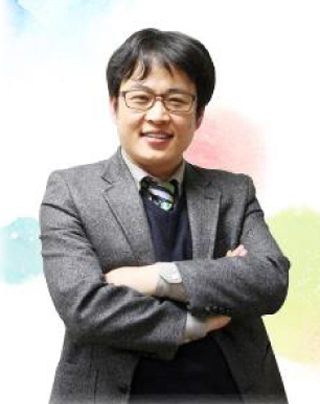 A NMC doctor who conducted a preliminary autopsy concluded that Yoon’s heart attack may have been caused by years of stress and overwork. A more detailed and final analysis has yet to be concluded.

None mourned Yoon more than his fellow doctors who knew the role he played in elevating the status of medical care in Korea.

“[Yoon’s death] is a great loss to Korean society,” Lee said at Yoon’s mourning altar at the NMC, “we will probably not see anyone like him in the medical field for some time.”

In his collection of essays published as “Golden Hour,” Lee characterized Yoon as a “sardonic but sincere” person who berated him on their first meeting in 2008 for neglecting patients at Ajou’s trauma center.

Lee’s tireless efforts to raise Korea’s medical and trauma care systems to a global standard came from passion that “looked like it came out of a film or novel,” Lee said.

A graduate of Chonnam National University’s medical school, Yoon joined the NMC’s emergency center when it first opened in 2002. He was instrumental in building up a fleet of medical helicopters - known as air ambulances - at hospitals across the country.

What makes Yoon’s death from a heart attack even more tragic was the energy he dedicated to raising the survival rate among victims of sudden heart attacks by increasing the supply of defibrillators available to the public. “Nobody will make you pay if you use this machine on a person suffering from a heart attack in an emergency,” he told the public on his Facebook page last October. “Please help anyone you encounter fallen [in such a situation].”

On Thursday, President Moon Jae-in honored Yoon’s passing on his Facebook page, writing that he “wished to share the pain [of Yoon’s loss] with the people.”

“For the deceased, it was more important to safeguard the people’s health and safety in emergency care rather than [spend] time to himself and with his family,” Moon wrote. “I am sorry and grateful. We will never forget your noble spirit.”