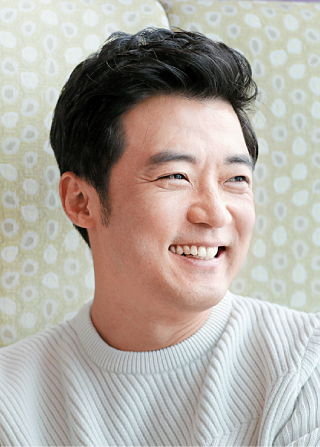 “On Saturday afternoon, Ahn had a meeting with his friends at a bar near his lodging after a performance in the countryside, and was then caught driving drunk while heading to Seoul at dawn,” his agency Jable Entertainment announced Monday.

“We take full responsibility without any excuse, and we are extremely sorry for causing trouble.”

The agency also said it would be rearranging Ahn’s upcoming schedule.

According to police officials Sunday, Ahn’s license was suspended due to his high blood alcohol level.

Although he is set to star in the upcoming musical “Hero” as independence activist Ahn Jung-geun in March, it is highly possible he will drop out due to the drunk driving incident.