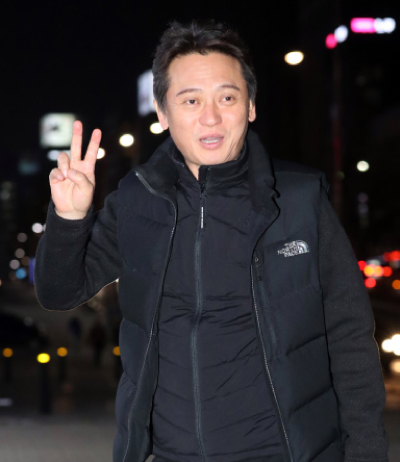 Actor Kim Byung-ok was allegedly driving drunk in the parking lot of his residence in Gyeonggi, said police on Tuesday.

The 57-year-old actor was booked for driving his vehicle while drunk in the parking lot of the apartment complex Tuesday at 12:58 a.m.

The police arrived at the complex in Bucheon, after receiving a call reporting, “There is a car driving weirdly in the parking lot.”

Kim paid a chauffeur service to drive him to his apartment complex, but then took over to park the car.

“We will be looking further into the matter after we call him in for questioning,” said the police.

Kim has no history of drunk driving, according to the police.