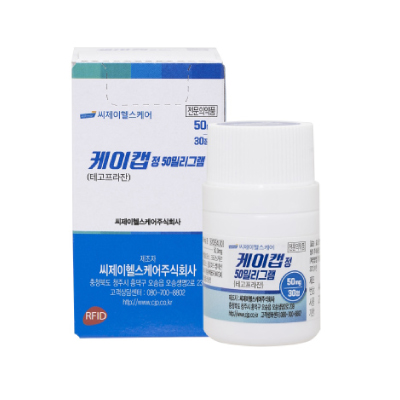 This is the third region where the company will export K-Cab, a treatment for gastroesophageal reflux disease, which refers to small amount of food in the stomach flowing backward to the throat.

Under the contract, CJ will supply $84 million worth of the drug to Mexico’s Laboratorios Carnot for the next 10 years. The figure includes contract fees and royalty fees for 10 years, calculated based on sales projections. Established in 1941, Laboratorios Carnot is the largest company for digestive drugs in the country.

It will start distribution to 17 countries in South America from 2022. This will bring the total number of countries that sell K-Cab to 30.