B.A.P members opt to not renew

B.A.P members opt to not renew 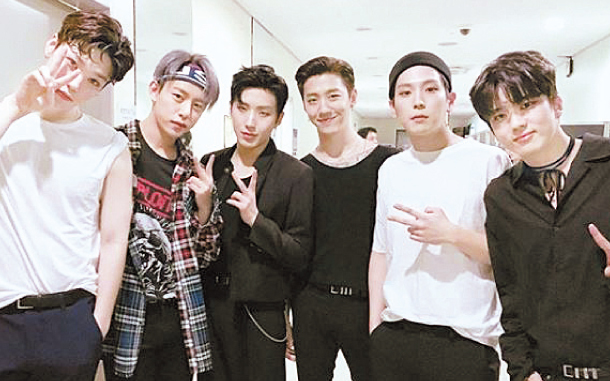 None of the members of boy band B.A.P will be renewing their contracts with TS Entertainment, practically signaling an end to the four-member act.

“Our contract has ended with B.A.P members Himchan, Daehyun, Youngjae and Jongup. We concluded that they will go their separate ways to embark on their own paths,” said the agency on Monday.

B.A.P debuted as a six-member act in January 2012 with “Warrior” and are known for their powerful music.

But things didn’t go as smoothly as planned.

In August 2018, former leader Bang Yong-guk quit the group when his contract with the agency expired on Aug. 19, saying that he had felt “the pressure of the responsibility” he had to bear as leader of the group.

A month later, member Himchan was handed over to prosecutors for groping a woman against her will in July.

The group then bid farewell to its member Zelo in December and continued as a four-member act.

“We thank all of our fans in and outside of Korea. We ask for your continued support of the members,” said the agency.