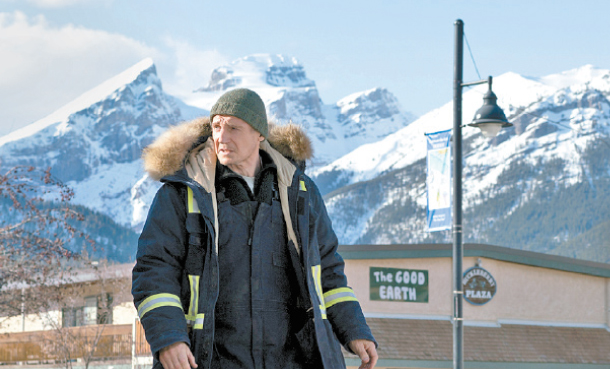 Snowplow driver Nels Coxman’s (Liam Neeson) quiet life is disrupted one day when his son’s dead body is found out in the cold, the cause of death a heroine overdose.

After he learns his son’s death is connected to drug lord Trevor Calcote’s (Tom Bateman), better known as Viking, cartel, Coxman begins to chase after the drug lord himself.

Coxman begins by killing several cartel members and turns himself into a vigilante. Meanwhile, Viking believes the killings are associated with White Bull, the drug lord of a Native American drug cartel, and kills White Bull’s son.

The brutal fight between the two cartels begins to unfold as Coxman attempts to take advantage of the turmoil and seek his own revenge.

A remake of the 2014 Norwegian film “In Order of Disappearance,” “Cold Pursuit” is an action thriller directed by Hans Petter Moland and written by Frank Baldwin. 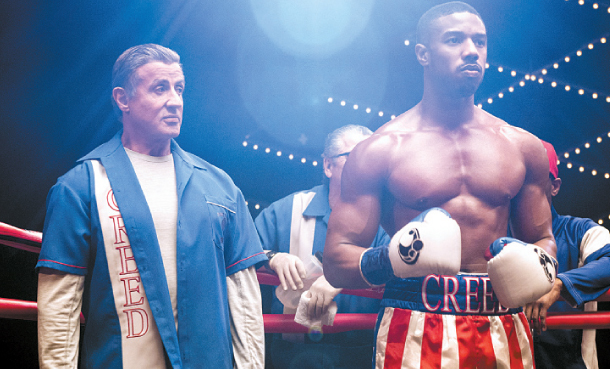 A sequel to the 2015 hit film “Creed” and the eighth installment of “Rocky” film series, “Creed II” is directed by Steven Caple Jr., written by both Sylvester Stallone and Juel Taylor, and based on a story by Sascha Penn and Cheo Hodari Coker.

After becoming a worldwide champion, Adonis Creed (Michael B. Jordan) prepares for a new life with his girlfriend Bianca Taylor (Tessa Thompson) when Ivan Drago, a Russian boxer who killed Creed’s father, and his son Viktor Drago (Florian Munteanu) return to challenge him.

Creed is then faced with hard choices to regain his victory. Yet becoming a champion means more than simply winning; Creed rethinks the meaning of being a champion, the inescapable past and the importance of family.

Meanwhile, her ambitious and furtive friend, Sarah Churchill (Rachel Weisz), the Duchess of Marlborough, governs the country through her will and her close ties to the queen. Sarah seeks to double land taxes in order to fund the war, but is faced with opposition by Robert Harley (Nicholas Hoult), a member of Parliament, who tries to achieve a peace treaty.

Anne and Sarah’s relationship is threatened after Abigail Hill (Emma Stone) - Sarah’s poor cousin, a former aristocrat who has fallen on hard times - arrives at the palace seeking employment. She begins working as a scullery maid, but later makes her way up to the queen’s bedchamber and seeks to regain her lost authority by gaining the queen’s heart. Meanwhile, tensions grow as Robert tries to use Abigail as a spy to surveil Sarah.

Directed by award-winning producer Yorgos Lanthimos and written by Deborah Davis and Tony McNamara, the film premiered at the 75th Venice International Film Festival in August. 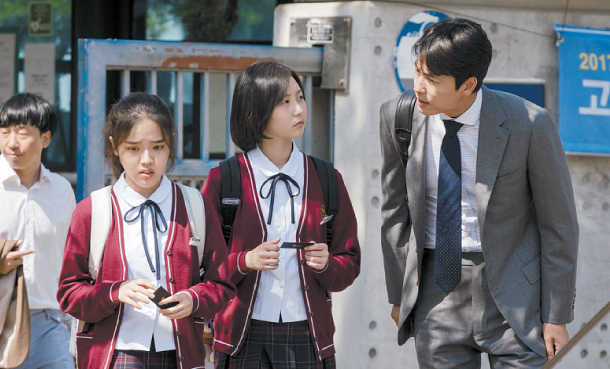 But when Soon-ho approaches Ji-woo and asks about her side of the story, he doesn’t have much success. After learning about her autism, Soon-ho attempts to understand how she interprets the world around her. 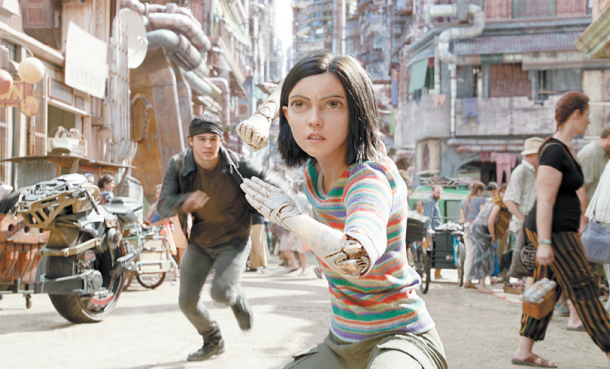 Man-deok (Park In-hwan), a father of three grown children, runs a gas station in a suburb. His sloppy oldest son Jun-geol (Jung Jae-young) is married to the strong-minded and pregnant Nam-ju (Um Jee-won). His second son Min-geol (Kim Nam-gil) prioritizes himself over others, including family. His youngest daughter Hae-geol (Lee Soo-kyung), is tough enough to take care of a handsome zombie (Jung Ga-ram) as her pet.

Problems start after Man-deok is bitten by a zombie. Instead of turning into a lifeless creature, Man-deok starts to grow younger. The family gets rich by capturing the zombie and making him bite people in town hoping to reverse their aging. It turns out that Man-deok was the only one who had such luck. Days later, everyone else starts to become zombies, taking down the whole town.

This zombie film is the directorial debut of Lee Min-jae.

Set in mid-1930s London, the movie tells the story of the widowed Michael Banks (Ben Whishaw) and his struggles to raise thee children while also covering the payments he needs to make on loans he took out from the bank. If not repaid on time, his home will be repossessed.

Just when Banks feels like he is standing at the edge of a cliff, Mary Poppins descends from the sky to take care of the children, introducing them to a magical world, while reminding the grown-ups of the life’s own magic.