NCT Dream to appear on ‘Save Me’

NCT Dream to appear on ‘Save Me’ 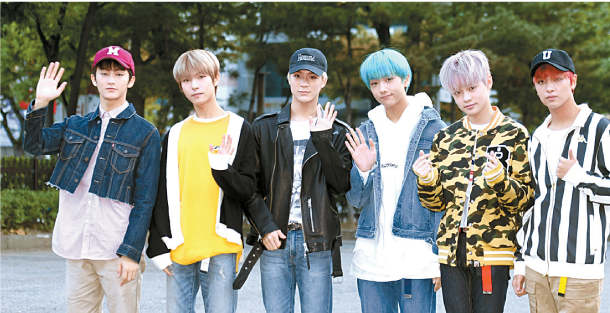 NCT Dream, a subunit of boy band NCT, will be appearing on an interactive live program titled “Save Me” next week.

According to their agency SM Entertainment on Friday, the group will be the first guests on the program, which will be airing live through their YouTube channel and through mobile platform Puff.

“Save Me” is a program that combines live interactive streaming technology - in which the viewers decide the actions of the cast - and an escape room where players must solve puzzles and riddles in order to get out.

On the program that will air on Feb. 25, two members of the group, Jaemin and Jeno, will embark on a trip to solve the mystery surrounding the disappearance of three others - Renjun, Chenle and Jisung. The five members will be dressing up as high school students.

NCT Dream is the third subunit of NCT that was formed in 2016. Their second EP “We Go Up” which was released last year topped the charts on various music streaming services upon its release.