Jeon So-mi to make debut in May

Jeon So-mi to make debut in May 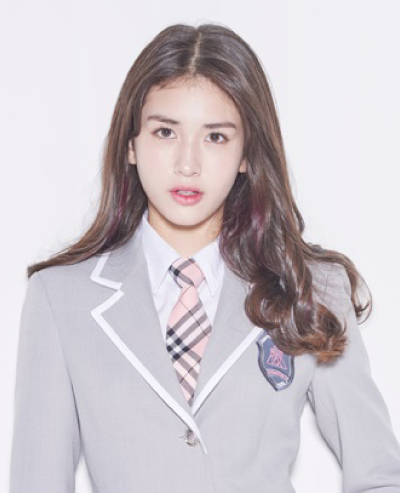 Fans of Jeon So-mi have a lot to celebrate, as the singer’s long-awaited debut will come in May, according to her agency The Black Label on Monday.

Jeon uploaded a photograph of her with the staff of The Black Label on social media on Feb. 22, but Monday’s statement came as the first official confirmation.

According to the agency, a sub-label of YG Entertainment, Jeon has finished recording her debut track and will soon begin shooting a music video for the upcoming song.

“Jeon So-mi is preparing to debut on May 1,” said the agency.

Her first solo song has been produced by famed music producer Teddy, who is behind numerous hits from YG Entertainment groups including Big Bang, 2NE1, iKON and Blackpink. He was also responsible for singer Jennie of Blackpink’s recent solo track “SOLO,” which topped the charts in November.

Jeon debuted as a part of the group I.O.I in 2016, after she took first place on cable channel Mnet’s audition program “Produce 101.” She received 858,333 votes on the show as a trainee of JYP Entertainment.