Is everyone just pretending?

Is everyone just pretending? 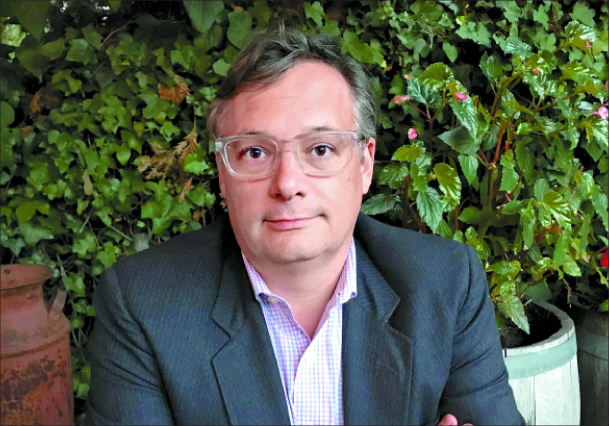 “North Korea pretends to denuclearize, and Trump pretends to believe.” One might assume that is what people on the far-right think. In fact, that is the position of a group of experts in Washington that claims that North Korea’s nuclear possession has to be tolerated. Jeffrey Lewis, director of the East Asia Nonproliferation Program at Middlebury Institute of International Studies, is one of them. Last year, he published a speculative novel on a possible nuclear war between North Korea and the United States, which stirred South Korea.

Regarding the North Korea-U.S. summit, he said that North Korea would “mimic disarmament.”

North Korea is not offering to disarm. When Kim Jong-un refers to denuclearization — as his father and grandfather did — his statement is aspirational. The best analogy is Barack Obama’s speech in Prague, pledging to seek the peace and security of a world without nuclear weapons. No one, save perhaps his most boneheaded detractors, believed that was a commitment to unilaterally disarm the United States.

What North Korea is offering instead is a series of gestures that mimic disarmament. North Korea has closed its nuclear test site, partially dismantled a structure used to test rocket engines and offered to close the nuclear facilities near Yongbyon. None of these steps would reduce the threat from North Korea’s nuclear weapons that are deployed for use by the Korean People’s Army, nor do they prevent North Korea from continuing to produce nuclear weapons and long-range missiles that can reach the United States.

In other words, what North Korea is offering is something akin to the status enjoyed by Israel. Everyone knows that Israel possesses nuclear weapons, but Israel does not publicly acknowledge its nuclear status. In exchange for a declaration an end to the Korean War, the opening of diplomatic relations and the lifting of U.S. and international sanctions, North Korea is willing to play nice.

Lewis sees that, in the end, the cruel dictatorship had to be endured and more serious conventional provocation may follow, but it is worth trying. Realistically, North Korea has nuclear bombs, and the United States cannot disarm North Korea militarily. It is understandable, and an American expert can say that.

But I have lingering questions. How about Korea? South Korean President Moon Jae-in said that Korea would proactively prepare a new system for the Korean Peninsula toward economic prosperity. The current administration is working to remove or detour sanctions. It is offering economic cooperation at a cheap price when it can be sold at a higher price. I wonder what and how far will be offered on the way to denuclearization, if it happens. Perhaps, North Korea pretends to denuclearize and Trump pretends to believe, so Korea may be pretending to give.