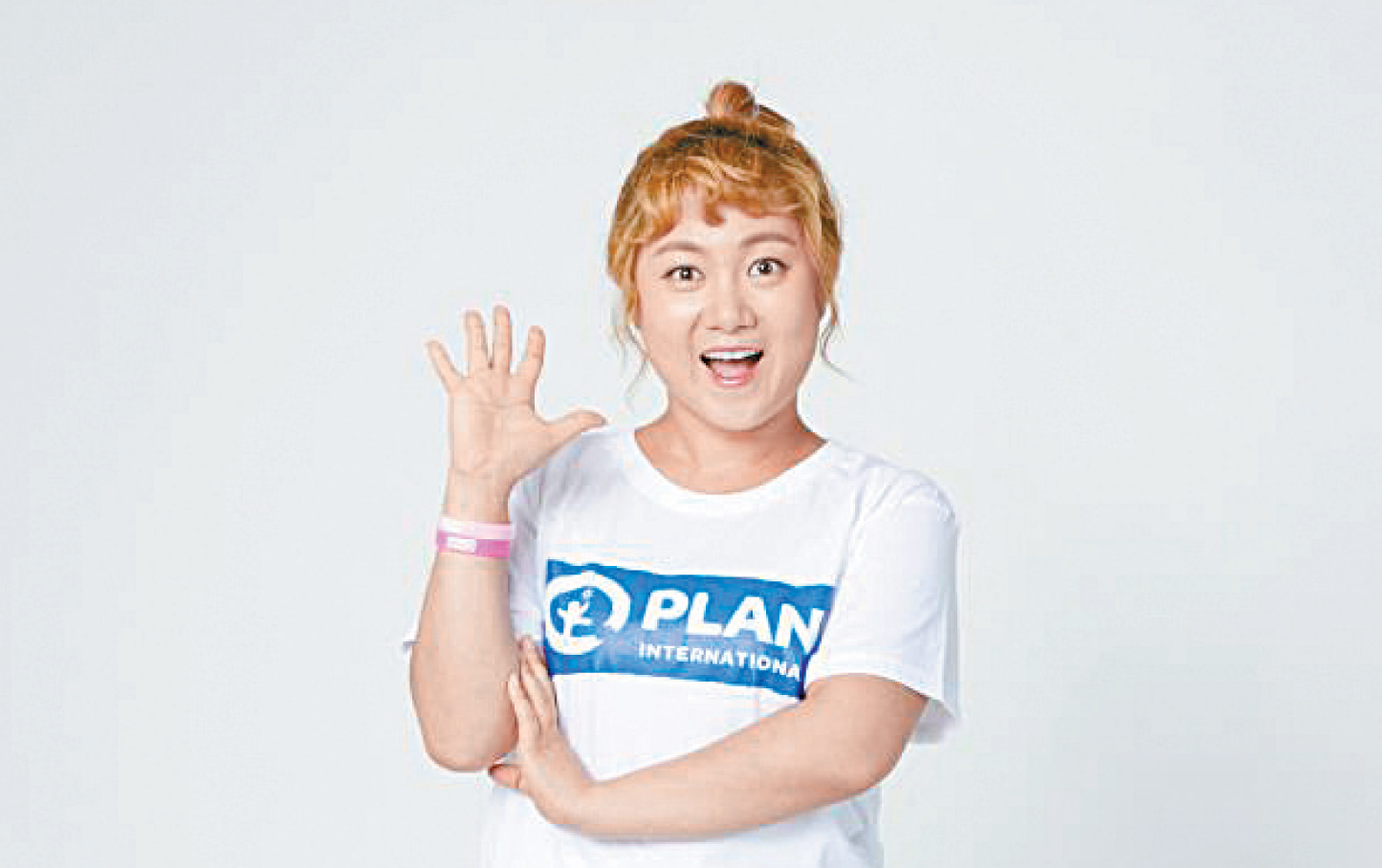 In celebration of the International Women’s Day on Friday, comedian Park Na-rae made a donation to Plan International Korea, an NGO that promotes gender equality and children’s rights.

“I want to support girls and women around the world who still live in pain and suffering,” she said. “I hope that [the donations] help these children carry out their dreams. I also hope that [more awareness is raised] over children who are discriminated against or isolated in society.”

Park is a well-known comedian who hosts MBC’s No. 1 variety show “I Live Alone.” She has worked as the honorary ambassador of Plan International Korea for three years now and has regularly provided support for children in developing countries through various charity projects.