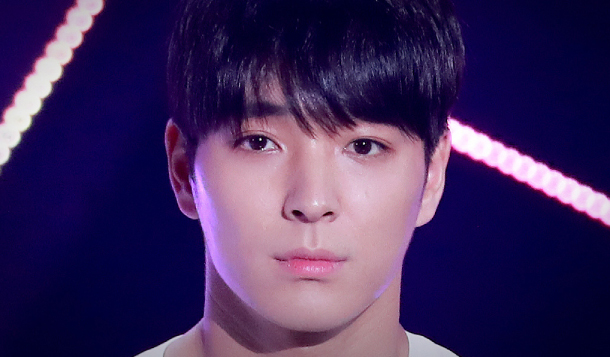 Choi Jong-hoon, member of band FT Island, decided to quit his group on Thursday afternoon after it was revealed that he was a part of the scandalous KakaoTalk group text with Seungri and Jung Joon-young.

It was reported earlier by SBS that Choi had been caught driving under the influence in 2016, but that a man surnamed Yu - Seungri’s business partner - took care of the matter on his behalf.

Choi also mentioned that a “high police official” had his back.

FNC Entertainment explained earlier in the week that even though Choi was caught drunk driving, it had nothing to do with him being protected by the police.

But on Thursday, they revoked their initial position.

“We had no intentions to hide or cover up the truth,” said the agency.

“We released our official statement after clarifying everything with [Choi] himself about what he could remember. But we apologize for causing confusion with an inaccurate statement.”

Although he had already been questioned by the police, he will be questioned again this week on possible criminal charges.

“Choi Jong-hoon has decided to quit the band and retire from the entertainment industry,” the agency said.

“He sends his sincere apologies to those who have been hurt by his past actions [...] He will leave his life as a celebrity and lead a life of self-reflection.”