Scottish band to perform in Seoul

Scottish band to perform in Seoul 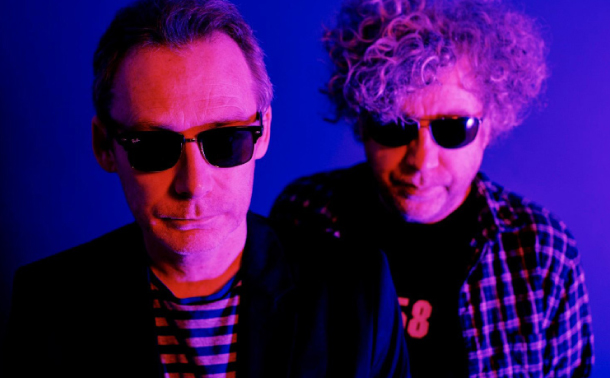 Scottish rock band The Jesus and Mary Chain will hold its first live concert in Korea May 17.

According to concert promotion agency Live Nation Korea on Thursday, the concert will be held at MUV Concert Hall in Hongdae, western Seoul. Tickets will be available starting March 21 at noon through Melon Tickets.

“[The band] inspired many other rock bands from their generation, as well as young musicians, with its songs like ‘Some Candy Talking’ and ‘Far Gone and Out,’” the agency said. “The band will offer a great experience to the audience with a performance of its hit songs.”

The band, which was first formed in 1983 by brothers Jim and William Reid, released its first album “Psychocandy” in 1985, after signing a contract with Blanco y Negro Records. The band’s third single, “Just Like Honey,” received a lot of attention after it appeared in the closing credits of the film “Lost in Translation” in 2003.

The Jesus and Mary Chain disbanded in 1999 due to a conflict between the brothers, but reunited in 2007.

In 2017, the band released its first album after 19 years, titled “Damage and Joy,” and officially announced its comeback.