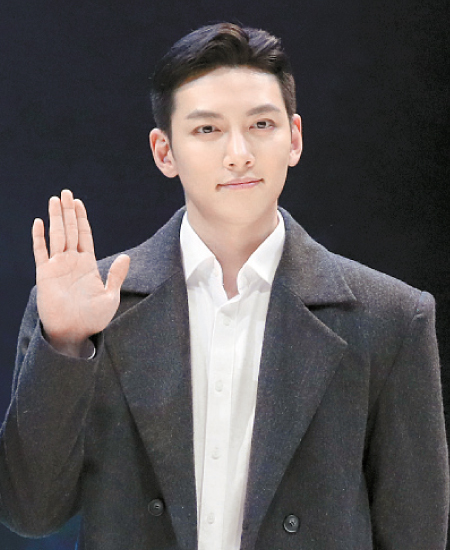 Actor and musical star Ji Chang-wook released a statement through his agency Sunday denying any association with a Taiwanese businesswoman nicknamed “Lin Samo,” - which means madam Lin in Korean - known to be an investor at scandal-ridden nightclub Burning Sun, after SBS investigative TV program “Unanswered Questions” aired a picture of the actor and the investor together during its special on the recent revelations surrounding the nightclub and its associates, including former Big Bang member Seungri, on Saturday.

“This was a picture taken upon [Lin Samo’s] request as a fan,” Ji’s management agency Glorious Entertainment said in a statement. “There is absolutely no relationship between [Lin Samo] and the actor.”

SBS also clarified Sunday that the picture was included in the broadcast to make the point that Lin was an individual who enjoyed “showing off her acquaintance with Korean celebrities,” and that it wasn’t used to imply Ji’s connection to the scandal, adding that it did not find any proof of Ji’s involvement in the ongoing scandal.