Success on the sheet

Success on the sheet 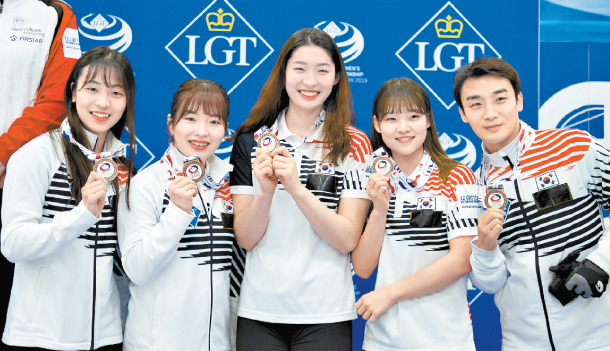