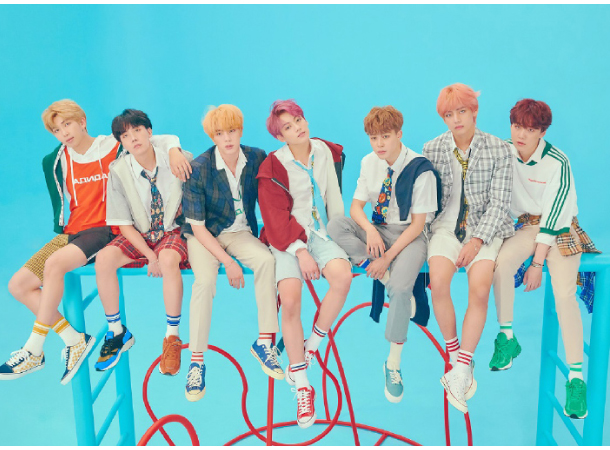 Members of ARMY will need to clear out their schedules in June because Big Hit Entertainment announced on Friday that the group will meet with fans a total of four times in Seoul and Busan for their “BTS 5th Muster [Magic Shop]” series.

The group’s fifth meet-and-greet with their fans will take place on June 15 and 16 at Busan’s Asiad Auxiliary Stadium and on June 22 and 23 at Olympic Gymnastics Arena, southern Seoul.

In the meantime, BTS is making the final preparations for its new release to come on April 12, “Map of the Soul: Persona.”