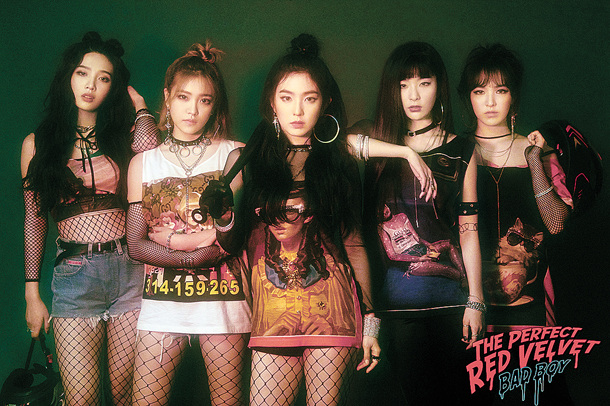 The music video, which was first released through the agency’s official YouTube channel named SMTOWN in January last year, passed the 100 million-view milestone in May.

This is the group’s first music video with 200 million views.

“Bad Boy” is the lead track off the group’s second full-length album, “The Perfect Red Velvet,” which swept not only local but also Asian music charts immediately after its release last year.

The group recently released a remix of Ellie Goulding’s “Close To Me” with U.S. D.J. Diplo.