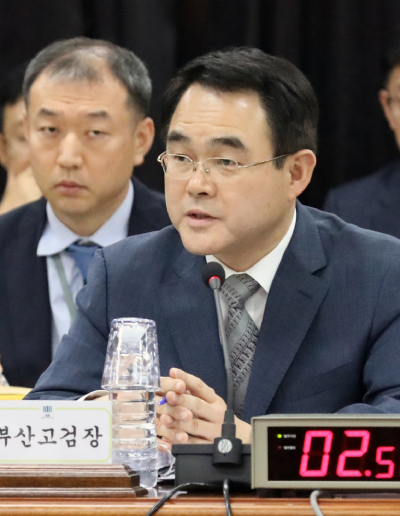 A senior Korean prosecutor has been elected to lead an international body of prosecutors set up to strengthen transnational cooperation in investigations, Seoul’s prosecution office said Tuesday.

Hwang Cheol-kyu, current chief prosecutor at the Busan High Prosecutors’ Office, won the vote at the executive committee meeting of the International Association of Prosecutors (IAP) held in Oslo, Norway, last week, the Supreme Prosecutors’ Office in Seoul said in a release.

The IAP, based in The Hague, is the only global non-governmental organization of prosecutors. Established by the United Nations in 1995, it consists of prosecutors from 180 countries.

Its main objectives include expanding and strengthening mutual assistance in investigating crimes, such as drug trafficking and money laundering.

Hwang, who currently serves as an IAP executive member and vice president, will replace incumbent President Gerhard Jarosch of Austria, whose term is due to end this September.

Hwang will officially take his post at the annual meeting in Buenos Aires slated for the same month and serve for the next three years, according to the Supreme Prosecutors’ Office.