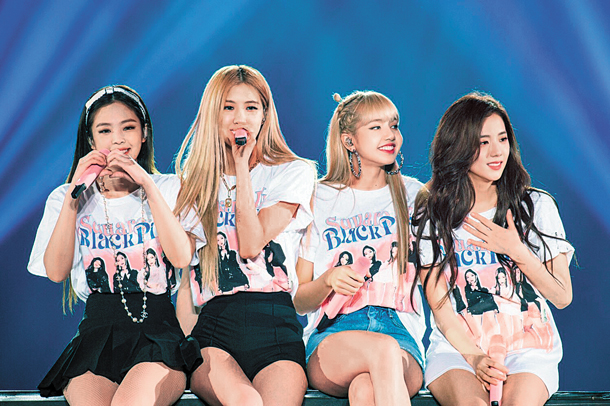 Next Friday, the girls of Blackpink will appear on the U.S. talk show “The Late Late Show with James Corden” for an interview and a performance of their latest song.

According to YG Entertainment, the quartet will be filming an episode of the CBS show on April 18, and it will air at 12:37 a.m., early Friday morning.

Blackpink will not only sit down for a chat with Corden, the host of the show, but will also perform its latest single “Kill This Love.”

The music video for the song was viewed 56.7 million times within the first day of its release on April 5, setting a record for the most views of a single video within 24 hours.

The group will perform at Coachella both this and next Friday, and kick off its North American tour on April 17 in Los Angeles.