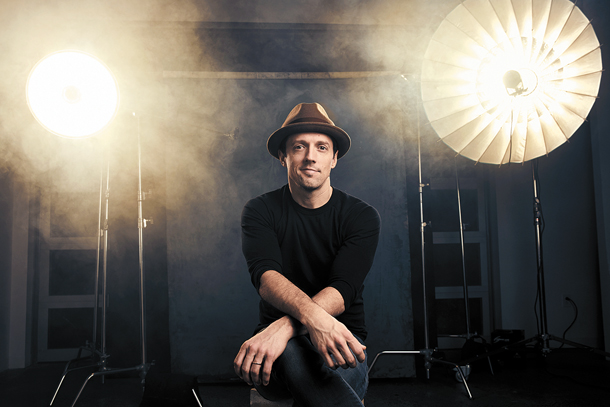 Jason Mraz is returning to Korea for the first time in five years with two concerts in July, announced concert organizer AIM on Wednesday.

Mraz, one of the most beloved U.S. singer-songwriters in Korea, will hold a concert on July 24 in Seoul and another on July 26 at Busan’s Bexco.

The venue for the Seoul concert has not yet been announced.

The upcoming concerts are a part of the singer’s world tour that he began last July after releasing his sixth full-length album “Know.”

The shows will be Mraz’s first visit to Korea since 2014.

Tickets will go on sale on April 17 at noon for the Seoul concert and 1 p.m. for the Busan concert, on the websites of ticket sellers Interpark and Yes24.