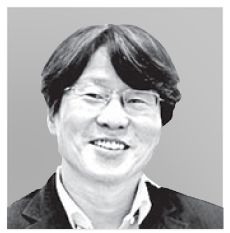 Jung Yoo-shin
The author is the dean of Sogang Graduate School of Management of Technology.

Korea’s manufacturing power has come under question amid the rise of China’s competitiveness. The technology gap between the two has narrowed to less than one year on average per industry from 1.4 years in 2014 and 2.5 years in 2010. In smart manufacturing, the design of future production, the gap has come down to just seven months. Korea is believed to already be lagging China in autonomous vehicles, biohealth, intelligent robotics and other future industries.

Korea’s exports will be affected if its products lose competitiveness in technology as well as price. Korea is above China in the trade specialization index that measures overall competitiveness in exports — with 0.18 against 0.12. But sagging exports of automobiles and smartphones already suggest waning competitiveness of Korean brands due to China’s dramatic rise. Korea — with an economy that relies heavily on external demand — must come up with measures fast.

First of all, it needs a new far-sighted and systematic roadmap. The policies developed for “industry 3.0” has limitations in the era of the fourth industrial revolution. Beijing initiates an industrial drive every five years for midterm state planning. The most ambitious one has been the “Made in China 2025” campaign adopted in 2015, benchmarking Germany’s Industry 4.0 plan. It selected 10 strategic industries to upgrade to shift the country’s manufacturing capacity from labor intensive to high-tech, from low value to high value, and from quantity to quality.

Second, Korea’s mainstay industries require upscaling to improve competitiveness. To maintain prowess in its competitive sectors like memory chips, the value and supply chain, including materials and equipment facilities, must be strengthened. Weaker areas where Korea is struggling to maintain its competitiveness should be considered for convergence with other industry or mergers and acquisitions to develop specialties. Functional clothes and premium home appliances are some examples of Korea having succeeded in adding differentiated value to its traditional strengths. The country can have a stronger edge if products and brands are built up on K-pop and other soft power and information. 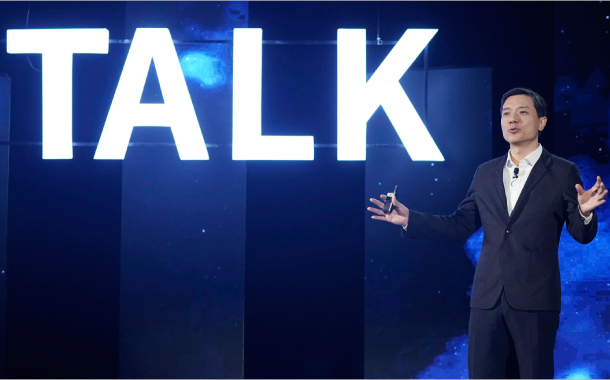 Third, competitiveness in core future technologies and new industries is essential in the fourth industrial age. They can supply the infrastructure to scale up the traditional industrial sector and generate new growth themselves. We must make an effort as China does in its state-led ABCD drive, referring to artificial intelligence (AI), blockchain, cloud computing and data.

Chinese President Xi Jinping takes a personal interest in AI. China now has the world’s top technology in facial recognition. Korea lags not only in AI but also in big data, which is the essential fuel in the age of digitalization and connectivity. The related laws on privacy, credit information, telecommunications and medicine must be revised to accommodate the new needs and demands.

Fourth, it is important to stimulate competition and cooperation in the private sector. Korean companies are left to survive on their own, but China promotes strategic alliance among enterprises. The top Chinese ICT names such as Baidu, Alibaba and Tencent have all made staggering ascension globally over the last 20 years, but they were able to keep up competitive and specialized roles under careful government mediation. Baidu leads in AI-powered autonomous vehicles, Alibaba smart cites and Tencent telemedicine. The model suggests how to avoid the overconcentration of national resources in the 5G age.

The digital market, unhindered by time and space limitations, must be expanded to encourage start-ups and ventures. At the same time, the government needs to find ways to bring Korean companies back to do business on home turf. Korea must use the momentum of a hiatus in China’s rise due to a trade war with the United States to realign and strengthen its industrial front.
Translation by the Korea JoongAng Daily staff.