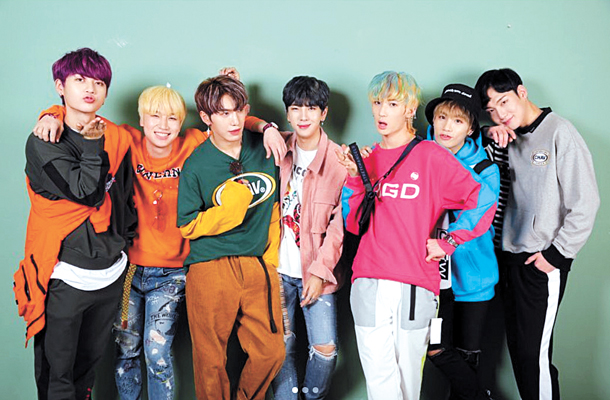 The manager of boy band MustB was killed in a car accident in the early hours of Sunday morning.

The manager, surnamed Son, was driving four members of the band and an employee of their agency on the Olympic Highway in western Seoul at around 3:40 a.m. when the car hit a guardrail.

Son received emergency first aid from firefighters at the scene before being moved to Ewha Womans University Mokdong Hospital in western Seoul where he later died.

A 22-year-old member of the group surnamed Kim was reportedly badly injured and moved to Chung-Ang University Hospital in southern Seoul. The other four people in the car were moved to different hospitals with minor injuries.

The three other members of the seven-member group were not in the vehicle at the time of the accident. They had reportedly already left the car before the crash.

The group members, manager and the agency official were on their way back from a performance in Gyeongsan, North Gyeongsang on Saturday. The group debuted in January.

No other car is thought to have been involved in the accident. The police are talking to members of the group and analyzing video recorded on the car’s black box to find out the cause.