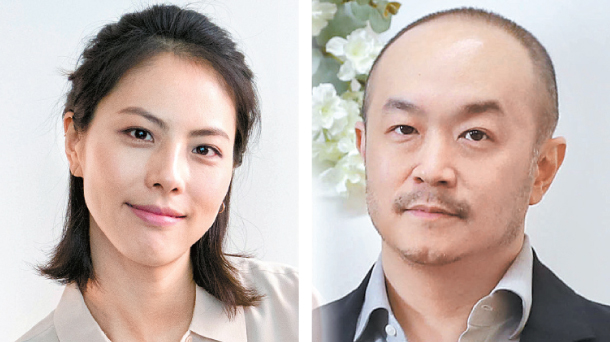 The IT company revealed that the couple held a closed ceremony last month that was only attended by family members. The two were rumored to be in a relationship in May 2017, but each denied the claims. At the time, Park was the M.C. of weekly podcast “B Cast” for the monthly magazine B. Joh had featured as a permanent panelist on the show.

The singer is best known for her song “Adult Ceremony” from 2000, while Joh is the current co-CEO of Kakao. He is also credited for having designed the famous green search bar for web portal Naver.