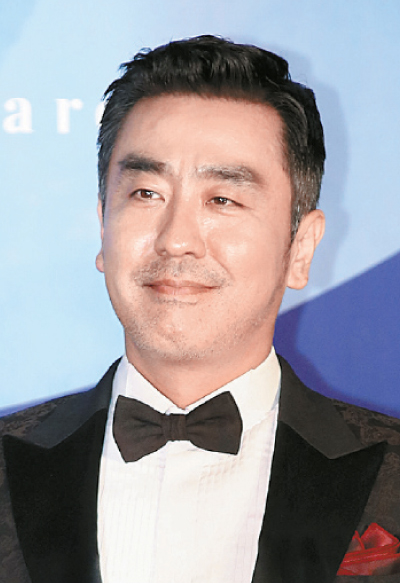 Actor Ryu Seung-ryong announced his next role after the massive success of the film “Extreme Job” on Thursday.

In the upcoming comedy flick tentatively titled “Not My Lips,” the actor will play a soon-to-become best-selling writer who is going through a seven-year slump preparing for his next book. The female lead will be played by Oh Na-ra, who was praised for her roles in the mega-hit drama series JTBC’s “SKY Castle” and tvN’s “My Mister” (2018).

Ryu has seen his stardom rise after the massive success of “Extreme Job,” which was released in January.

Selling over 16 million tickets, Ryu proved his worth despite his previous failures, such as “Seven Years of Night” (2018) and “Psychokinesis” (2017).