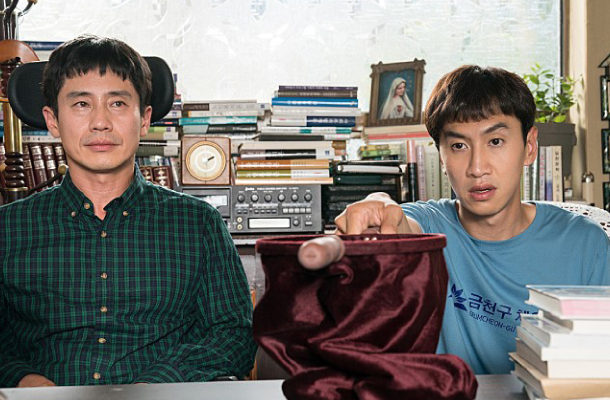 The two become inseparable. Although they are not related by blood, the two have been there for each other for 20 years - more than enough time to become closer than brothers. Yet when the priest who takes care of the disabled at the orphanage passes away, funding gets cut. Realizing that the two are in danger of being separated, Seha is determined do whatever it takes to get attention from the media, so that the two will still be able to live together. Yet the tables turn for the two brothers as Donggu’s mother suddenly appears after seeing him on television, claiming her rights to be his legal guardian.

Moxy is one of the ugly dolls who still dreams of being together with a human. She and her friends soon embark on an adventure to find where they could be selected, and enter the Institute for Perfection, where human-like perfectly proportioned dolls receive training to be chosen by child owners. There, Moxy and her group of ugly doll friends learn the horrible reason why they are in Uglyville in the first place.

The dolls are voiced by famous singers and actors, such as Kelly Clarkson, Nick Jonas, Emma Roberts, and more.

He spent his childhood focused on boxing, but then he happened across a blueprint in a bookstore that captivated him. With the dream of becoming an architect, he traveled to Europe. After endless research and study, he introduces new styles of buildings that the world has never seen. 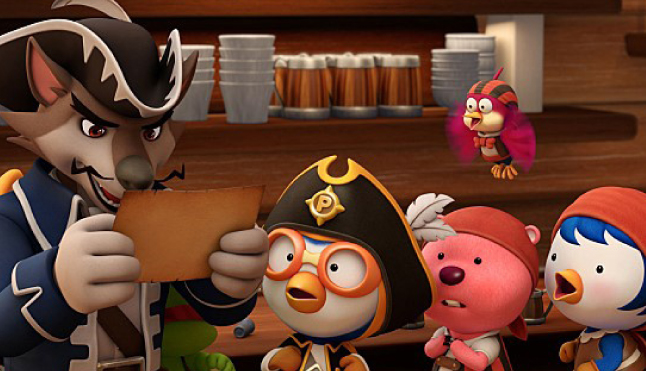 On the island, they meet Captain Silver, who had gone missing while trying to find the treasure himself. They put their heads together to finally figure out the answer to the riddle that they needed to solve to find the final location. But it turns out they were not the only ones on the hunt, because soon enough they run into the evil Captain Black and his monsters who are also on the trail.

Over 7 million tickets sold in local box office, the endgame truly lives up to the expectations of the Marvel fans, as the admission number continues to grow ever larger.

The ending scene of the “Avengers: Infinity War” had left the audience in dismay: as Thanos had promised, exactly half of the population of the universe - including Earth’s population - turned to dust right in front of the eyes of the other surviving half. Although Thor managed to drive his new ultimate weapon, “Stormbreaker,” right into Thanos’s heart, the villain still survived and disappeared with his gauntlet after the snap.

In this grand finale, the remaining heroes get together to defeat the supervillain. The film is starred by Robert Downey Jr., Chris Evans, Chris Hemsworth, Scarlett Johansson, Mark Ruffalo, Jeremy Renner, Paul Rudd, Brie Larson, and many more. 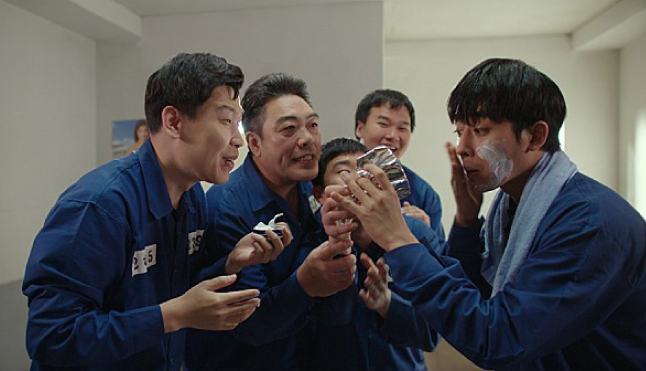 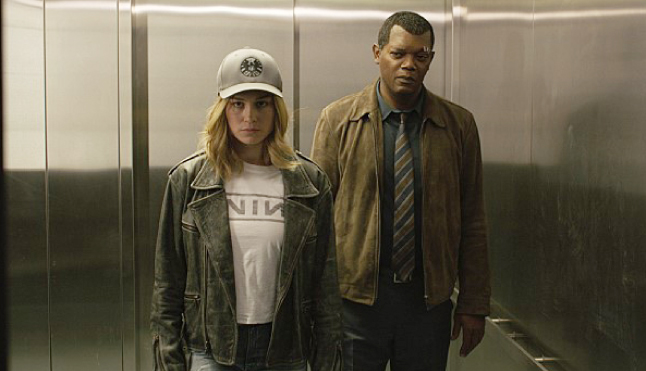 Carol Danvers (Larson) - who later becomes Captain Marvel - is a half-human, half-Kree warrior who works for the Kree Starforce. Yet after an accidental explosion that occurs while she is trying to save her colleague, Mar-vell, she can no longer recall her past.

Amid a long-time galactic war between the Kree and the Skrulls - the former’s rival alien race - Danvers and her team are sent on a mission involving a fight with the Skrulls. However, Danvers is caught by the rival, and while she manages to escape the creatures, she accidentally lands on Earth.

Directed by Anna Boden and Ryan Fleck, the movie also provides a connection between “Avengers: Infinity War” (2018) and the film currently dominating the box offices around the world, “Avengers: Endgame.”