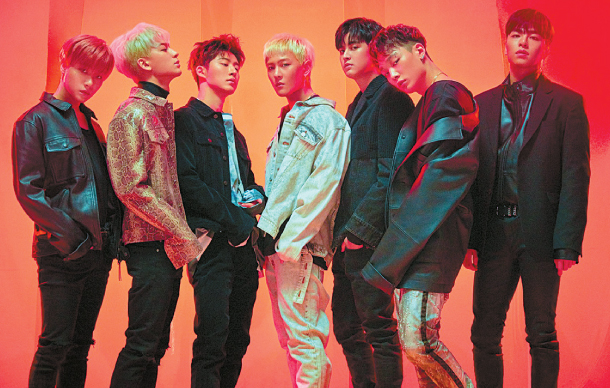 Boy band iKON will appear at the “Head in the Clouds Festival,” hosted by the hip-hop label 88rising, on Aug. 17, their agency YG Entertainment announced on Friday.

The event is an annual Asian-centric hip-hop festival that began last year. The first lineup revealed showed that Joji, Higher Brothers, Rich Brian, NIKI and August 08 will be performing, and Billboard announced that Jackson Wang, DPR Live, and iKON have been added to the event, which is being held at the Los Angeles State Historic Park in Los Angeles, California.

This will be the group’s second U.S. music festival appearance this year. In March, they performed at the South by Southwest festival in Austin, Texas.