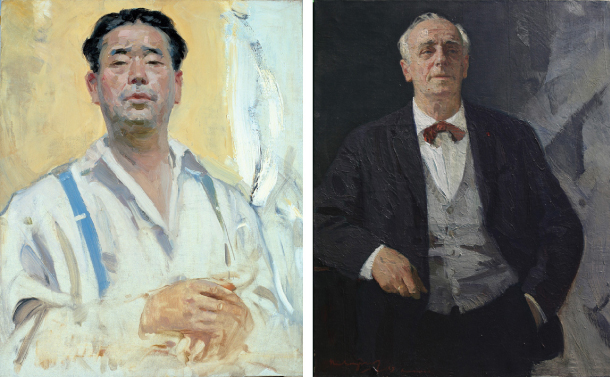 Through Sunday: The third retrospective of Varlen Pen (1916-90), a rare successful Korean-Russian artist who was unknown in South Korea due to the Cold War, consists of 189 paintings, etchings, lithographs and drawings on loan from the artist’s family. About 80 pieces have never been unveiled before in Korea, while the others include some portraits and landscapes that wowed viewers during his first-ever retrospective in Korea at the Deoksu Palace branch of the National Museum of Modern and Contemporary Art in 2016.

This exhibition is part of efforts to promote “the painter, who was purged by North Korea and neglected by South Korea, although he made his way to become a professor at the prestigious Ilya Repin Leningrad Institute [now called the Russian Academy of Arts] with his excellent ability despite racial discrimination, and he never forgot his Korean roots,” said Moon Young-dae, who has devoted himself to researching Pen since 1994. 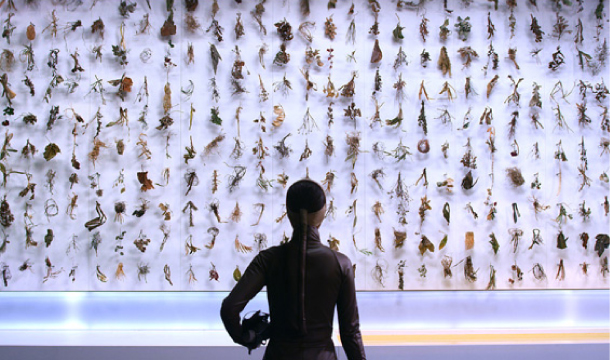 Through Sunday: Amorepacific Museum of Art (APMA), which opened last year in the cosmetics giant’s headquarters near Sinyongsan Station in central Seoul, presents this exhibition to highlight contemporary art pieces in its collection.

Through Sunday: The solo show of London-based Korean artist Meekyoung Shin features her soap sculptures, which look like ancient artifacts. Shin condenses and visualizes the flow of time that artifacts go through with her soap works.

Some of them, which appear to be made from rusty bronze, were actually made from soap and then finished with oxidized copper. The exhibition is an extended and enriched version of her solo show held last summer at Arko Art Center in central Seoul. Admission is 5,000 won for adults. The museum is closed on Mondays. Take bus No. 700 at the Singyeongju Station KTX and get off at the Hilton Gyeongju stop. 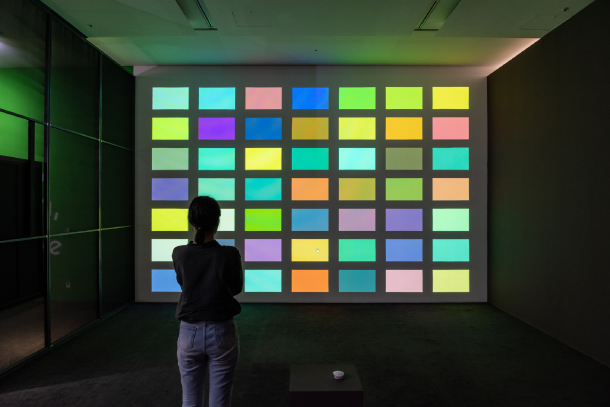 Through June 9: With works by 13 teams of artists, “Web-Retro” looks back on the history of new art that used the internet as a social platform, artistic medium or source of inspiration over the last three decades since the World Wide Web was launched. In accordance with the theme, most of the artworks on display at the museum can also be viewed online by clicking the links to each work on the exhibition’s web page (http://web-retro.kr).

Yet seeing the exhibit in person adds elements of fun because the audience can operate and view each artwork on a personal computer monitor from the time each artwork was created.

Admission is free. Get off at Junggye Station, line No. 7, exit 3 and walk five minutes.

Through Aug.18: The exhibition features hundreds of original drawings from the Animation Research Library of Disney studio. The largest exhibition that Disney has ever presented in Korea features 100 years of work, from the early days of Mickey Mouse to today. Visitors to the exhibition will also get a sneak peek at “Frozen 2,” which is set to hit theaters this winter.