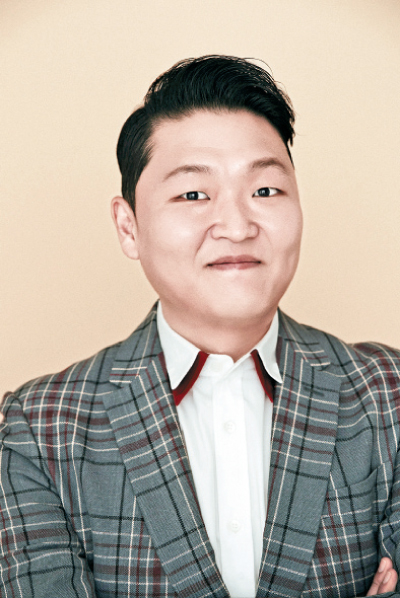 “Psy will be coming back for the first time in two years and two months with his ninth full-length album in July,” the agency said.

Psy will premiere the new music from his album during the 2019 Swag Show concert series, which kicks off in Suwon, Gyeonggi, on July 13, and continues on to Busan, Daegu, Gwangju, Seoul, Incheon and finishes up in Daejeon.

This is his first release since his 2017 album “4X2=8” and also his first project since he founded his own entertainment agency on Jan. 24 this year.

Psy parted ways with YG Entertainment last May. P Nation is currently home to four artists including Psy, rapper Jessi and singers HyunA and Hyojong, who went by the name E’Dawn while he was part of his previous boy band Pentagon.

The singer recently uploaded a post on Instagram saying that he would take suggestions for the album from his fans, as he has done in the past.

Tickets for the Swag Show will go on sale on June 11.