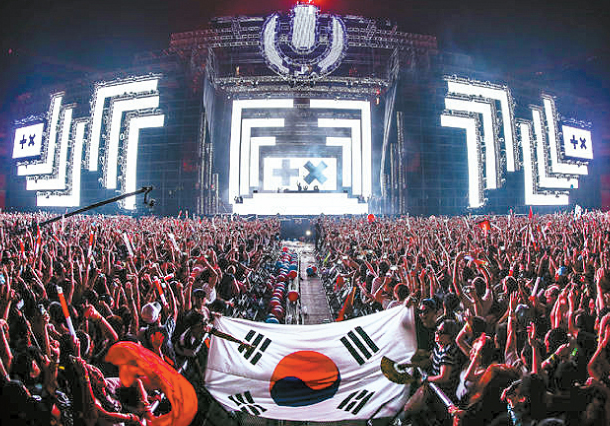 This year’s Ultra Korea will be held at the Everland Speedway in Yongin, Gyeonggi, instead of Olympic Stadium in southern Seoul.

The annual Ultra Music Festival, also known as Ultra Korea, the largest electronic music festival in Korea attracts EDM fans from across Korea and all over Asia every year. For those who can’t make it to UMF in Miami - one of the biggest annual EDM festivals in the world - Ultra Korea stands as a formidable substitute, welcoming some of the world’s biggest acts to its stage every year.

The festival’s early bird tickets, which go on sale before the venue and the lineup are announced each year, have traditionally been the most popular blind discount tickets in Korea, and sell out much faster than any other local music event.

This year was no exception. Festivalgoers who got three-day tickets for Ultra Korea 2019 - which kicks off on June 7 - were able to get a 60 percent discount.

This year, the festival will be held at Everland Speedway in Yongin, Gyeonggi, instead of the Olympic Stadium in southern Seoul, which has hosted the event for the past seven years, due to renovations. The venue change disappointed some early bird ticket holders who weren’t able to find accommodations near Everland, giving them no choice but to ask for a refund.

Organizers decided to offer shuttle services to and from Olympic Stadium and Everland Speedway so that attendees would not have to worry about where to spend the night or how to travel to the festival venue from Seoul. They also said that they are currently readjusting the concert schedule so that attendees can return to Seoul before midnight.

The festival requires attendees to be 19 or older. For more information, visit ultrakorea.com. 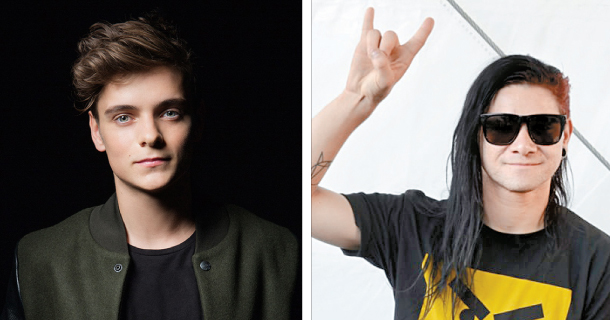