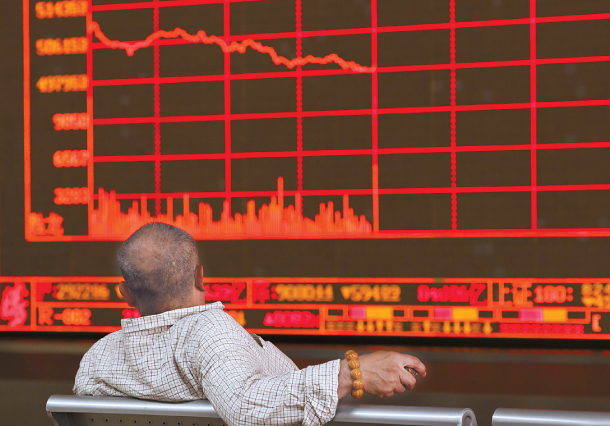 PARK HYUN-YOUNG
The author is the head of the global economic team at the JoongAng Ilbo.

In December 1988, the piano featured in the movie “Casablanca” was auctioned at Sotheby’s. Two bidders competed in the end — real estate developer Donald Trump and a representative for a Japanese collector. When Trump lost the bid, he said he understood the rise of the Japanese economy. The episode was recently revealed by The New York Times. Trump understood that Japan emerged by stamping on the sacrifices of the United States. According to the Times, Trump said on television in the following year that he had a strong faith in tariffs. He argued that Japanese imports should be tariffed 15 percent to 20 percent. Korea and West Germany — both of which had trade surpluses with the United States — were singled out as countries that had plundered the United States.

Replace “Japan” with “China,” and it is exactly the same argument as the one Trump is making as president of the United States. Since Trump used the “tariff” weapon he talked of nearly 30 years ago, it is unlikely that tariffs will be lifted easily. The target country can also change anytime. As the target has shifted from Japan to China, it could move to Korea, Vietnam or the European Union.

Countries alternate between smile and tears because of Trump, the “tariff man.” After Trump postponed the tariff on imported cars by 180 days last week, Korea was relieved. As Korean cars are gradually pushed out of the Chinese market, higher tariff barriers in the United States could fatally hurt Korea’s exports. As the trade war damaged the global supply chain, countries with high dependency on trade are hit hard. Korea is one such countries due to its high export dependency on the United States and China.

In 2017, 81 percent of Korea’s gross domestic product (GDP) came from trade, according to the World Bank, compared to only 27 percent in the United States and 38 percent in China. Structurally, the Korean economy is more vulnerable than those of the countries fighting the trade war. In fact, the Korean economy contracted in the first quarter. Its GDP growth rate was negative 0.3 percent compared to the previous quarter. In the same period, the U.S. economy grew by 3.2 percent and China’s by 1.4 percent. Concerns are also rising about the German economy, with an 82 percent dependence on trade.

The U.S. media began to mention the possibility that Trump’s tariffs are likely to continue for a while. It is miscalculation to assume that tariffs are only used as leverage for trade talks with China. The Korean economy has added burden now.