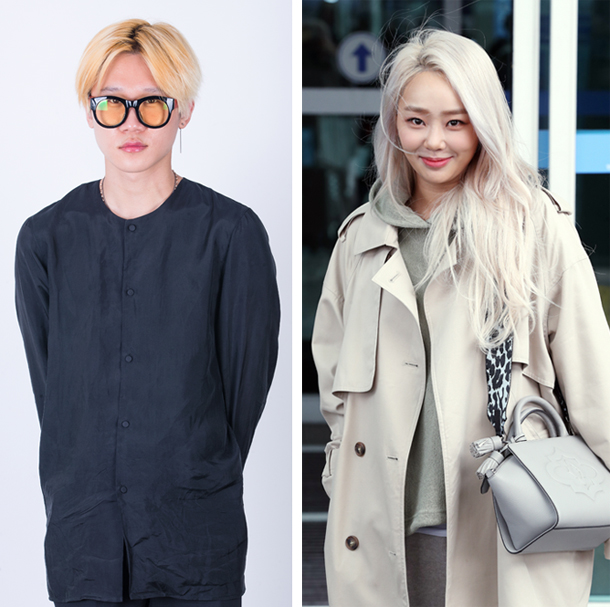 A member of the band Jannabi and singer Hyolyn are facing accusations that they bullied their classmates.

One of band’s members Yoo Young-hyun confessed that he violently bullied classmates and left the band on Friday, according to the band’s agency, Peponi Music Entertainment.

On Thursday night, an anonymous victim uploaded a post on popular Korean message board Nate claiming they were bullied by a band member 11 years ago. Due to constant bullying, the victim had to transfer to another school and receive mental treatment to recover from the violence, according to the post.

The victim’s accusations quickly spread through social media, and Yoo eventually admitted to his past wrongdoings.

Before the post was uploaded, the band was hitting the peak of its popularity since its debut in 2014, with its latest “For Lovers Who Hesitate” ranking in the top three songs on numerous music charts. Member Choi Jung-hoon recently appeared on MBC’s reality program “I Live Alone.”

Singer Hyolyn, a former member of the disbanded girl group Sistar, was also accused of school bullying when an anonymous post was uploaded in the same message board on Friday.The victim claimed to have been bullied by the artist 15 years ago when they were in middle school. The post that the artist consistently took the victim’s belongings including clothes and money and hit the victim and friends at a nearby playground.

As protests demanding an explanation from Hyolyn escalated, her agency, Bridge Entertainment, announced on its official website that “the artist is still trying to recover her memory, as it happened 15 years ago, but [the singer and the agency] will do our best to resolve the matter, and is planning to meet the victim who wrote the post.” The artist has been the lead vocalist of the disbanded group Sistar, and also has several popular solo tracks, such as “Blue Moon” and “Dally.”