U2 to perform in Seoul for first time

U2 to perform in Seoul for first time 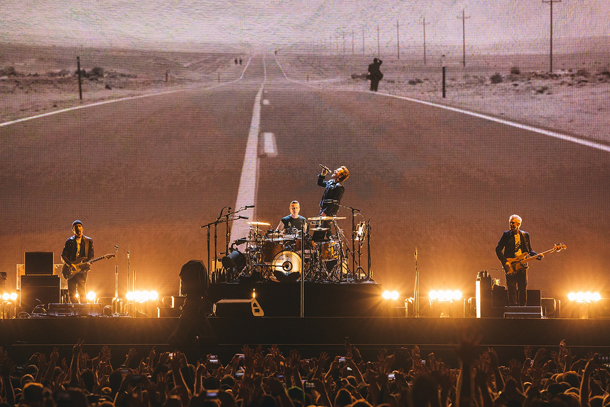 Irish megastar U2 will be making their stop in Seoul for the first time in December, concert organizer Live Nation Korea said on Friday.

U2 will kick start their “Joshua Tree Tour 2019” on Nov. 8 with a concert in New Zealand, then make stops in Australia and Japan, then perform in Seoul on Dec. 8.

“The Joshua Tree Tour 2019 will also bring U2 to Singapore and Seoul - for the first time ever ? with what promises to be very special concerts from ‘the biggest band in the world,’” Live Nation said.

U2 is four-member rock band that made their debut in 1976 and took the music world by storm in the late 20th century.

The “Joshua Tree Tour,” the band’s world tour series, takes its name from the band’s 1987 album of the same title that feature’s some of the band’s greatest hits such as “With Or Without You,” “I Still Haven’t Found What I’m Looking For” and “Where The Streets Have No Name.”

The concert will be held on a Sunday at Gocheok Sky Dome in Guro District, western Seoul.