I don’t think it was meant to be malicious. After all, it is difficult for English speakers to pronounce Korean names. He may not be interested in women’s golf. His thoughts are up to him. However, he must take responsibility when speaking in public. Golf instructor Hank Haney came under fire recently for making racist remarks about Korean female golfers before the U.S. Women’s Open.

The First Amendment of the U.S. Constitution protects freedom of speech. But it is about whether it is criminally punishable. It does not guarantee the freedom not to be criticized. While freedom of speech is widely allowed, the speaker must bear the criticism for what he or she said. In the end, one should be tactful when speaking. In the age of political correctness, while some people may find it uncomfortable, public remarks need to be made carefully. There is a fine line between being outspoken and being tactless and rude. Everyone knows that time is very limited to save people from drowning in the river in the middle of the rainy night. But when the people are mourning for the victims of the tragic incident, no one needs to say out loud, “the golden time is three minutes.” 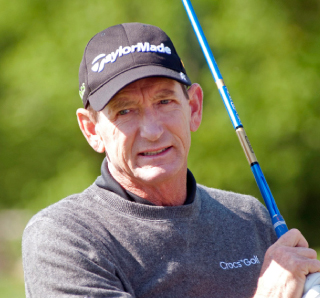 Reporters may deserve criticism for various reasons, but many do their best as they crouch outside the meeting room, waiting for words from politicians. They are there to cover what politicians say and do and convey them to the readers, as politicians are delegates of sovereignty. They don’t expect to be offered chairs, but they shouldn’t be told they are “mopping the floor.” Dull jokes are disastrous.
Futurist Jeremy Rifkin wrote in “The Empathic Civilization” that the human race can rule the world because humans are empathic animals. A sophisticated way of describing “being tactful” is being empathic.