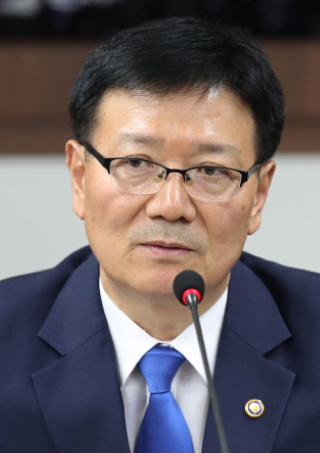 Suh, who sworn in as the new vice minister last month, will travel to the North’s border city of Kaesong next week to oversee the work at the liaison office and consult with the North over a possible change in the office’s mode of operation, Lee Eugene, the ministry’s deputy spokeswoman, said.

The two Koreas launched the liaison office in September and agreed to hold a meeting of its co-heads every week to discuss cross-border issues. The weekly meeting, however, has not been held in the months since the collapse of the Hanoi summit between North Korean leader Kim Jong-un and U.S. President Donald Trump in February.

Ministry officials said that the government is considering proposing to North Korea that the sides hold a meeting of their liaison office chiefs only when they agree to it, rather than continuing with the weekly format.

“While sticking to the purpose of the existing agreement on operating the joint liaison office, we need to take practical conditions and efficiency into consideration,” Lee said when asked if the government is considering changing the way the meetings are held.

“We would like to discuss with the North in detail how to operate the co-chiefs’ meeting at the upcoming meeting,” she said.