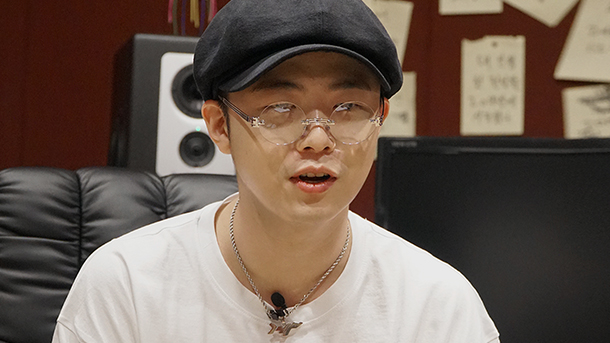 Rapper and producer Giriboy announced the tracklist of his sixth full-length album on Saturday, ahead of the album’s release today at 6 p.m.

Giriboy’s 18-track project, titled “100 Years: College Course,” features 10 songs that will only be available through physical copies of the album.

His recent single “Traffic Control,” which was released on May 21, is the first single off the album.

Giriboy will also appear on U-Know Yunho’s first solo album, which is set to release on Wednesday. He is featured on the song “Hit Me Up,” a retro disco pop song on which the singer is trying to convince their lover to go on a late-night drive with him.