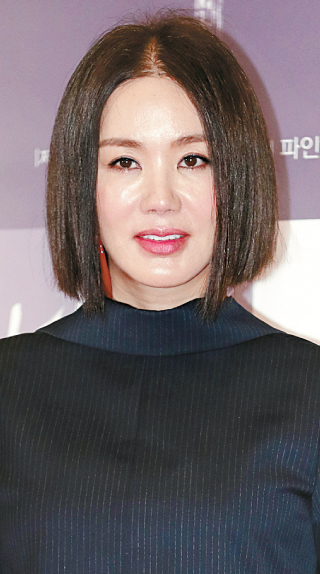 Actor Uhm Jung-hwa has been selected to be on the jury of the “Bucheon Choice” section at the 23rd Bucheon International Fantastic Festival (Bifan), event organizers announced on Monday.

“Bucheon Choice” is the festival’s international competition for feature films. A total of 12 films will be shown. The winner of this selection will win the Golden Kebbi Award and earn the title of “Best of Bucheon” film.

“I am honored to be appointed as a juror for one of Asia’s greatest fantastic film festivals,” Uhm said upon hearing her appointment. “I’m so thrilled because I’ve heard that many films that experimented with unique styles and progressive viewpoints were nominated in the competition.”

Uhm is a singer-turned-actor who debuted in “We Must Go To Apgujung-dong on Windy Days” (1993) and has appeared in both television drama and films.

The actor won Best Actress in film category at the 48th Baeksang Art Awards through her film “Dancing Queen” (2012) and Best Actress at the 50th Daejong Film Awards for the film “Montage” (2013).