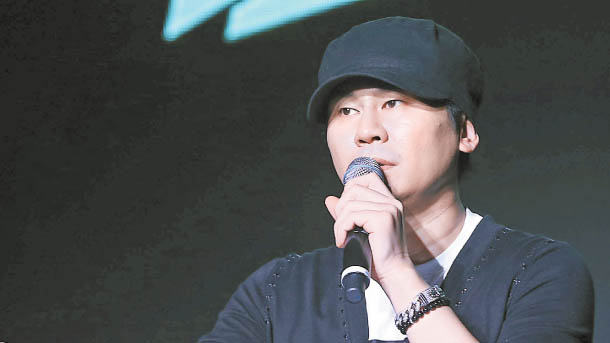 Yang Hyun-suk, the head of K-pop empire YG Entertainment, resigned from his post on Friday afternoon after facing a series of allegations that he used police connections to cover up for his stars’ drug scandals.

“I am sincerely sorry to all the fans who love YG and the agency’s celebrities,” Yang said through an official press release. “I have dedicated 23 years, half of my life, into building YG. It was my greatest pleasure in supporting the best music and the best artists, and I considered it as my only bidding towards society and the fans. But today, I let go of every position and role I have at YG.”

Yang’s brother Yang Min-suk also resigned as the CEO of YG on Friday.

Yang Hyun-suk founded YG Entertainment in February 1998. It became one of the top three leading K-pop agencies in Korea, nurturing superstars such as Se7en, Psy, Big Bang, 2NE1, iKON, Winner and Blackpink. Yet, the stars at YG Entertainment were often tainted with controversies and rumors, especially those related to illegal drug use, such as G-Dragon and T.O.P of Big Bang and former member of 2NE1 Park Bom. 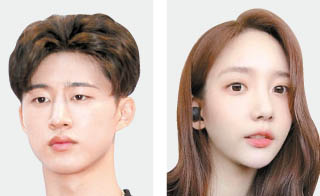 The latest news on B.I, former leader and songwriter of boy band iKON, was the biggest blow against Yang. It was reported on Wednesday that B.I, whose real name is Kim Han-bin, smoked marijuana and bought LSD in 2016, but was not investigated by the police even when his name came up in another person’s confession. YG Entertainment ended its contract with Kim immediately on Wednesday.

On Thursday, it was reported that Han Seo-hee, a former K-pop trainee who was arrested and punished for taking drugs with Big Bang member T.O.P in 2016, submitted an anonymous petition for investigation to the Anti-Corruption & Civil Rights Commission on Kim through attorney Bang Jung-hyun on June 4. Han’s petition was based on her KakaoTalk chat conversation with Lee Seung-hoon, a member of YG boy band Winner.

According to Han, the police did not call Kim in for questioning or add him to the list of suspects on the drug case even when she admitted that she took marijuana with him in April 2016 and bought him LSD. Han confessed to this twice on Aug. 22, 2016, the day of her arrest, but then changed her position on the third questioning on Aug. 30 after she said she was “coerced” by Yang himself. But the police did not question why she changed her testimony.

According to Han, she met with Yang on Aug. 23, the day after her first police questioning, for an hour and a half. During that time, Yang told her that he could “ruin her” but wouldn’t if she changed her testimony, and that he would appoint a lawyer and make sure she doesn’t get punished if she did so. Yang denied these allegations to the press and said she changed her mind “because she was scared.”

On Friday, the Gyeonggi Southern District Police Agency announced that they put together a team of 16 officers to reinvestigate the case, especially whether Yang had any connections with the police as Han’s allegations suggest.

“We will be looking into Kim’s drug case and see if YG Entertainment has any connections to the case,” the police said. “We will look into Yang Hyun-suk if we need to.”

YG’s reputation already suffered a major blow this year after Seungri, the former youngest member of boy band Big Bang and successful entrepreneur, was named a suspect in a massive sex, drugs and police protection scandal.