Often referred to as Broadway’s funniest musical comedy, “Something Rotten!” has finally come to Korea. The musical is based on a book by John O’Farrell and Karey Kirkpatrick, and music and lyrics are by Karey and Wayne Kirkpatrick.

The story is set in 1595, and follows the Bottom brothers - Nick and Nigel - who are struggling to find success in the theatrical world as they compete against the popularity of their contemporary, William Shakespeare. 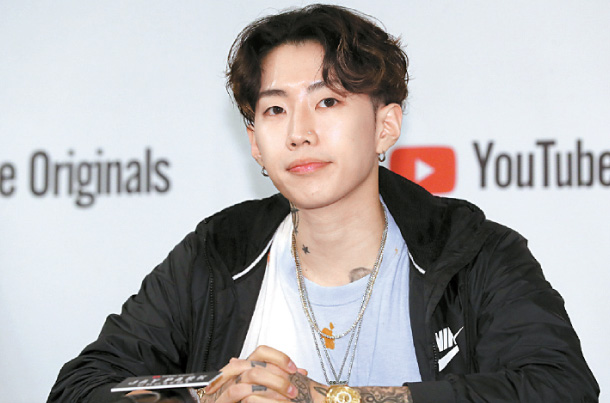 Hip-hop artist Jay Park will kick off his first solo world tour with concerts in Seoul on July 6 and 7. The “Jay Park 2019 Sexy 4Eva World Tour” is named after a song off of his 2018 EP, “Ask Bout Me.” The rapper plans to tour the world, although he has not yet revealed which cities he’ll be making stops in. 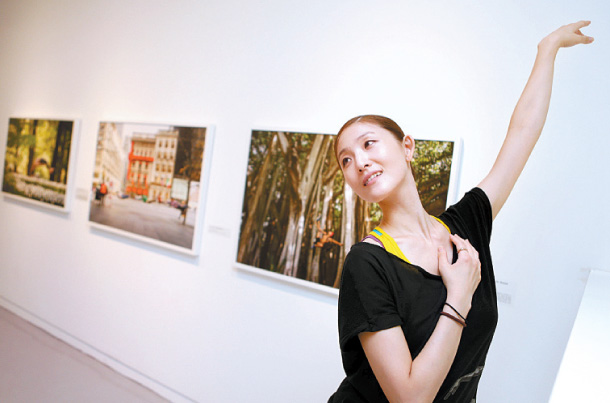 Ballerina Kim Joo-won is a former principal dancer of the Korean National Ballet. After leaving the company, she successfully established herself as a solo dancer, staging various dance performances throughout the country. In July, Kim and a group of other dancers will dance the tango on the stage of the new S Theater of the Sejong Center for the Performing Arts. A live band will also play music for the dancers, creating a night of exciting tango in the heart of Seoul.

This Korean production of “Anna Karenina” is coming back to Blue Square in central Seoul. The musical - with book and lyrics by Yuliy Kim and music by Roman Ignatyev - is based on Leo Tolstoy’s classic novel of the same name. It centers around the tragic protagonist, Anna Karenina, who is an unhappily married woman. Eventually, her ill-fated liaison with Count Vronsky leads to her downfall.

The musical, produced by New Contents Company, portrays the struggles, love and devotion of the lead character, Ben-Hur. The best-selling novel has been adapted into numerous films and musicals. The show features popular musical stars, including Kai, Han Ji-sang, Min Woo-hyuk and Park Eun-tae, who will be alternating in the lead role of Judah Ben-hur.

The show starts at 8 p.m. on weekdays and 2 p.m. and 7 p.m. on weekends and public holidays. There are no shows on Mondays. 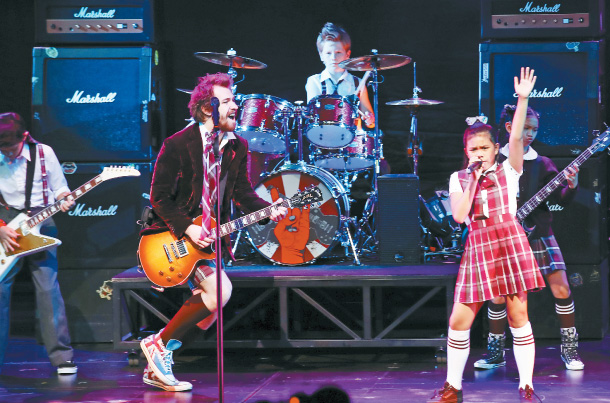 The international tour production of “School of Rock,” the popular rock ’n’ roll musical by Andrew Lloyd Webber, is currently being staged at the Charlotte Theater in southern Seoul. [YONHAP]

The internationally acclaimed St Petersburg Ballet Theatre is set to perform Tchaikovsky’s “Swan Lake” in Seoul. Last year, the theater’s run in London was a great success, ending with extra performances due to unprecedented demand.